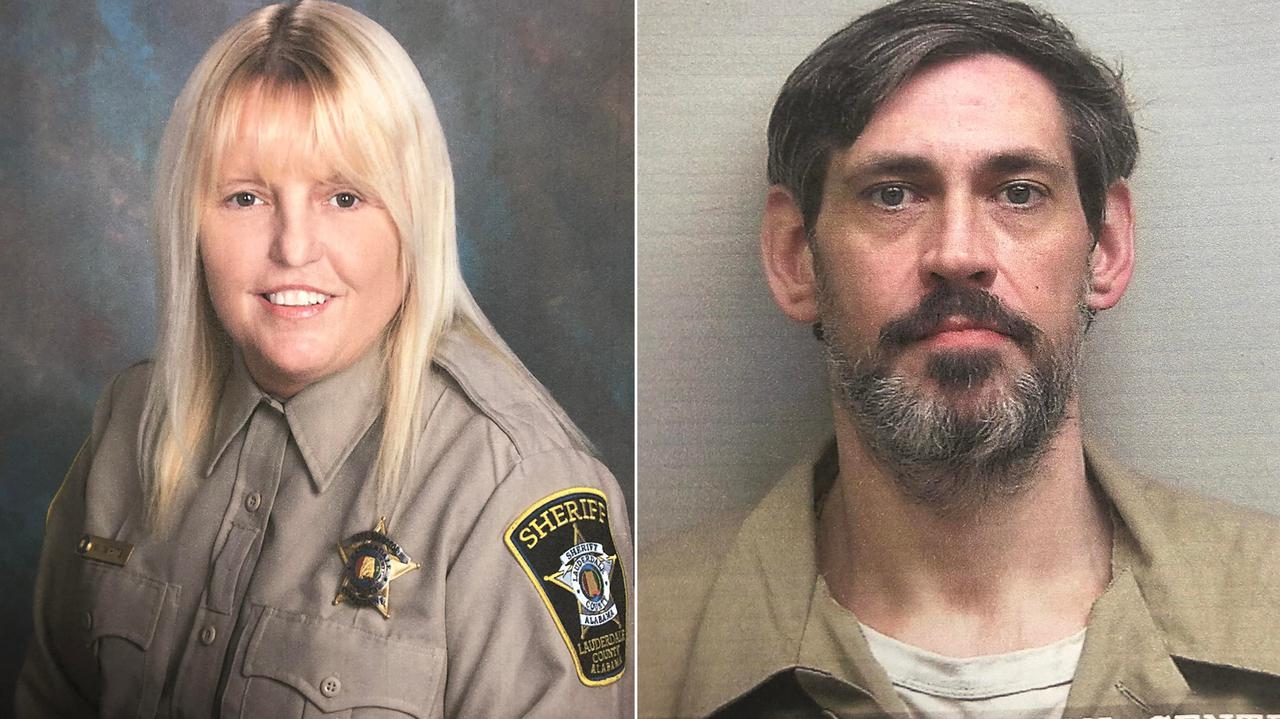 US police detained a fugitive Casey White, who escaped from an Alabama prison a week ago, and his accompanying deputy director of prison, Vicky White. The woman, who – the investigators suspect – allowed the man to escape, was taken to the hospital with a gunshot wound, where she died shortly thereafter.

The officer was supposed to escort the inmate from the prison to the court on Friday, April 29. As she told colleagues, “to assess mental health.” However, reports from the Lauderdale County Police Department revealed that the prisoner had not been scheduled to visit the court and that escorting the inmates by himself was against the law. Initially, the services admitted that a kidnapping might have occurred, but after a few days of searching, they concluded that 56-year-old Vicky White (the couple – despite the similarity of names – were not related to each other) was cooperating with the convict.

An officer who was due to retire on the day she disappeared and an escaped prisoner were detained after a police chase through the streets of Evansville, Indiana on Monday. It turned out that the woman had gunshot wounds.

The policemen followed the fugitives. At one point, one of the police cars crashed into a Cadillac that was moving steam to prevent them from escaping any further. The car that the escaped prisoner was driving overturned. Officers pulled the driver from the crushed vehicle. Vicky White got stuck inside, police said. It turned out that the woman had a gunshot wound to the head. White was hospitalized in a serious condition, where she died shortly after. Alabama’s Sheriff of Lauderdale, Rick Singleton, who led the search for the fugitives, said no police officer had fired a shot.

The capture of the pair ended the 11-day chase followed with interest by the whole of America. Police received many reports from all corners of the country with information for which the authorities offered a cash prize. One of the clues, given to investigators on Sunday, ultimately helped determine the location of the fugitives and made it possible to apprehend them.

“I assure you: no more will get out of this prison”

Casey White, 38, will be brought back to Alabama, where he was serving a 75-year prison sentence. The man is also charged with murder.

“He’ll be alone in the cell,” Sheriff Singleton said. – She will have her hands and feet handcuffed at all times. If he wants to sue me for civil rights violations, go ahead. But I assure you: he won’t get out of this prison anymore, said the sheriff. – I knew we were gonna catch them. It was only a matter of time – he added.

Singleton said most of the breakaways from the county jail are usually spontaneous. “This escape was obviously well planned and calculated,” he said. “They put a lot of preparation into it, they had a lot of cash, they had vehicles, they had everything they needed to do it. And that’s what made the last week and a half so hard. We started from zero, and what’s more – they had a six-hour lead over us, ‘the sheriff pointed out.