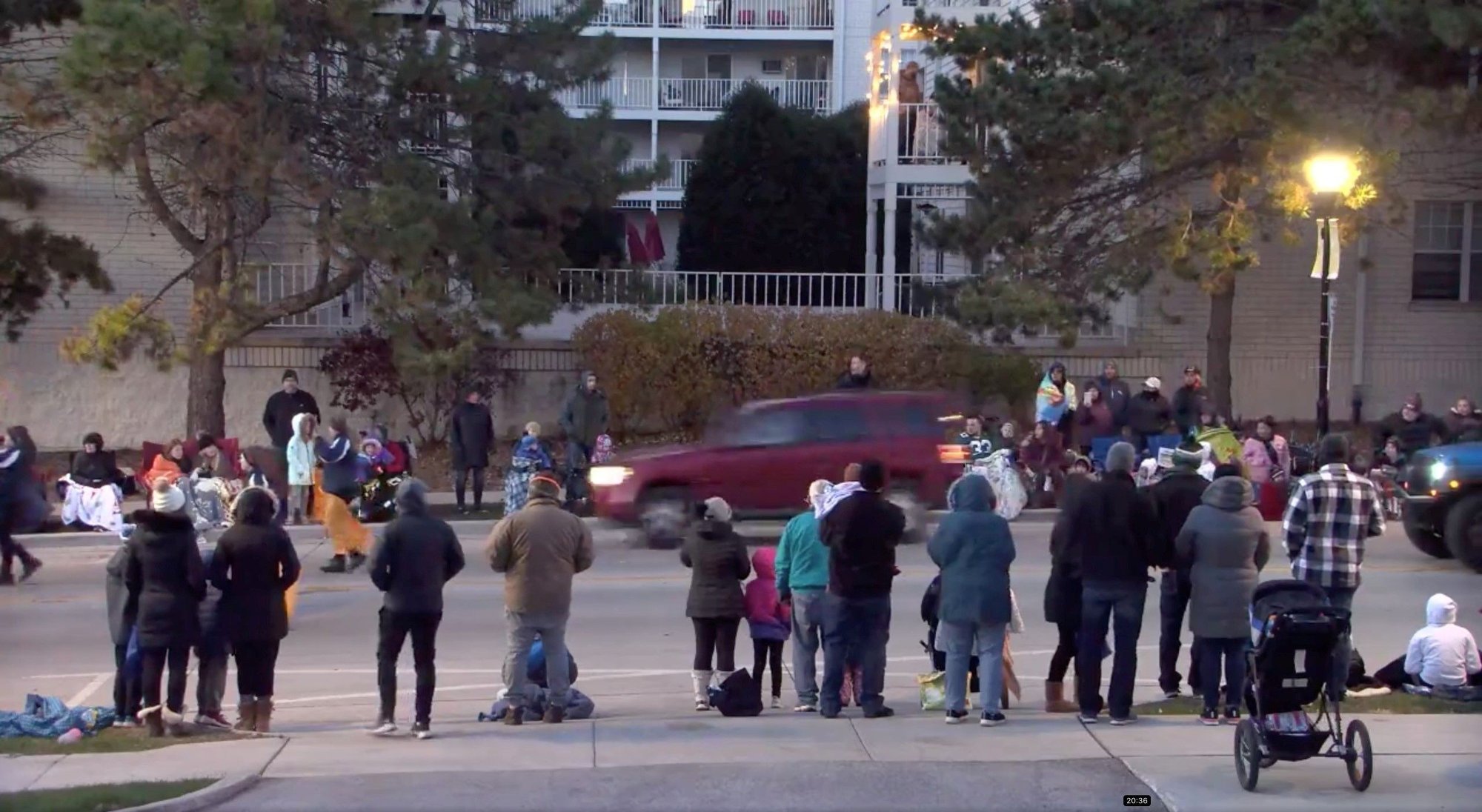 Dozens of people were injured and several died after a car crashed into a crowd in Wisconsin on Sunday US time.

It was during a Christmas parade in the city of Waukesha, Wisconsin that a driver of a passenger car drove straight into the crowd. Among the injured, it is reported that several were children.

The fire service states that a total of eleven children and twelve adults were transported to hospital after the incident, but it is unclear how many other injured have been driven by others.

The joy of Christmas before turned into a tragedy in front of the spectators in the small American town. The incident was captured on video on the municipality’s live broadcast, and you can see several screams in shock when a group of young dancers were hit.

In the video below you see the vehicle on its way to the parade:

A father says he went from one injured body to another to find his daughter.

One person has been arrested in the case, and the police are not looking for more suspects. The vehicle that the police suspect was used has also been found. A public source says BBC that at the present moment it does not appear that the incident was an attempt at terrorism.

The British national broadcaster is informed that the suspect is said to have tried to flee from another incident when he came driving into the Christmas parade.

See also  WHO: Nearly 86 percent of corona infections in Africa are not detected

Police fired shots at the car during the incident in an attempt to stop it. The FBI is assisting in the investigation of the case.

A witness told the Milwaukee Journal Sentinel that a red SUV was driving at high speed before he heard a loud bang and screams from people who were hit.

Chris Germain, who is part owner of a dance studio where several who participated in the parade are members, among them the daughter, says that he was driving at the parade when a dark red SUV “just shot past us”.

A police officer ran after the car, according to Germain.

– There were small children all over the road, it was police officers and health personnel who gave first aid to several from the parade, he says.

On videos on social media, including from the live broadcast, you can see the car driving straight through barricades on the spot and into people from a corps that played in the parade.

People were asked to stay away from the city center area, and the emergency services moved out. Waukesha is a suburb of the state’s largest city, Milwaukee, which is just over 30 miles east, and has about 70,000 inhabitants. The Christmas parade is an annual tradition in the city.

On Monday, it was decided that schools in Waukesha will be closed due to the tragic event on Sunday. It writes Waukesha school district in a message on Twitter.

See also  Geert Molenberghs wants to cancel the Christmas markets: "In view of the health situation, it would be a wise decision"

– Due to the situation we are in, the schools will be closed on Monday for all children between 4 and 12 years. there will be a device available during the school day for those who are at school, for those students who need support, the school district writes.

According to CNN, President Joe Biden has been informed about the incident. At the time of writing, Biden has not made a public statement regarding the incident.