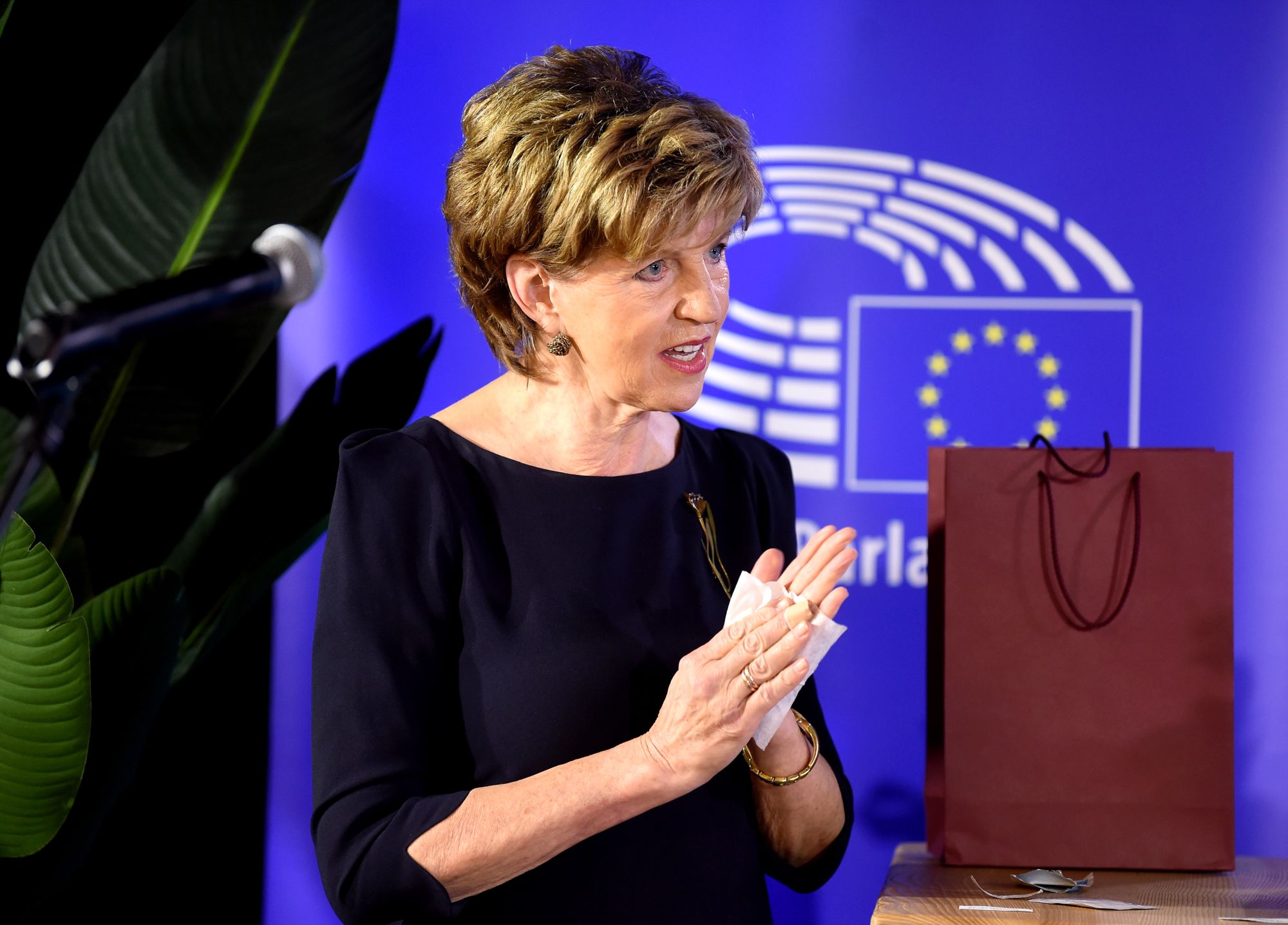 Russia wants to get out of the western isolation it deserves, micro-blogging site Twitter Inese Vaidere (JV), Member of the European Parliament, spoke on the evening of Wednesday, 12 January.

She believes that Russia’s aggressive foreign policy is like a child’s hooliganism in a desperate attempt to draw attention to itself.

“It is clear that Russia wants to get out of the isolation of the West, in which it has deservedly driven itself, especially after the annexation of Crimea,” the politician writes.

According to her, Russia’s recent “security concerns” are deeply confusing, and not even Russians really understand them.

“It is clear that NATO must not compromise [Krievijas prezidenta Vladimira] Putin’s absurd demands, “Vaidere said, adding that on January 12, Alliance Secretary-General Jens Stoltenberg rightly said that there could be no question of reducing NATO’s presence in Eastern Europe and that Russia could not decide to join the Alliance instead of Ukraine or Georgia.

Stoltenberg said on Wednesday after a meeting of the NATO-Russia Council that the two sides had agreed to hold more talks, although there were significant differences of opinion.

After the meeting, Stoltenberg said that the alliance with Russia had significant differences of opinion regarding the “security guarantees” demanded by the Kremlin, but NATO allies are ready to meet with Russian representatives again.

According to Stoltenberg, both sides “expressed the need for dialogue and to consider the schedule of further meetings”.

He said the Allies had agreed to hold a series of talks with Moscow on various strategic issues.

“Russia was not in a position to agree to this proposal. They did not reject it and the Russian representatives explained that they needed time to return to NATO with an answer, “Stoltenberg said.

He also warned that Russia would not have a veto over any decision by Ukraine to join NATO, and called for de-escalation of Russia’s concentrated forces on Ukraine’s border.

“Ukraine is a sovereign state, Ukraine has the right to self-defense. Ukraine is not a threat to Russia, “said Stoltenberg. “It is Russia that is the aggressor. It is Russia that has used force and continues to use force against Ukraine. And then they gather about 100,000 soldiers, artillery, armored vehicles, drones, tens of thousands of soldiers ready for battle and use threatening rhetoric – that’s the problem. “

Deeply concerned about the concentration of Russian forces on Ukraine’s borders, the Alliance has been trying to arrange a meeting between NATO and the Russian Council for months, but this diplomatic path seemed threatened after the espionage scandal in October.

The Council has been used for dialogue since 2002.

Moscow has issued an ultimatum to the West demanding a halt to further NATO expansion to the east, as well as the dismantling of the Alliance’s infrastructure in the so-called new member states, restoring the status quo on 27 May 1997, before NATO’s first enlargement.

Russian President Vladimir Putin has threatened that if Moscow does not receive the “security guarantees” he has requested, he will have to take “military technical measures”.