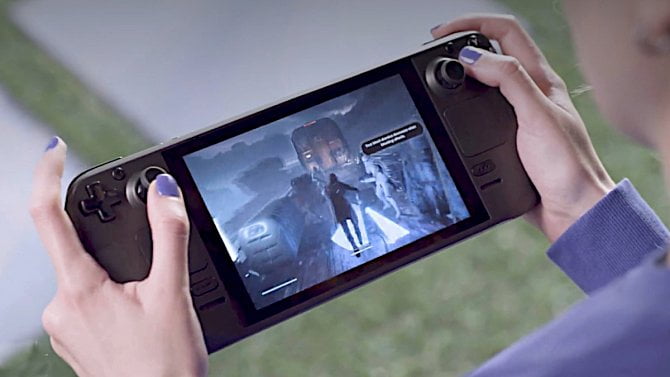 Steam Deck is a Linux portable game console that should be released in December this year. But if you reserve Steam Deck Now, you won’t get it until about the middle of next year.