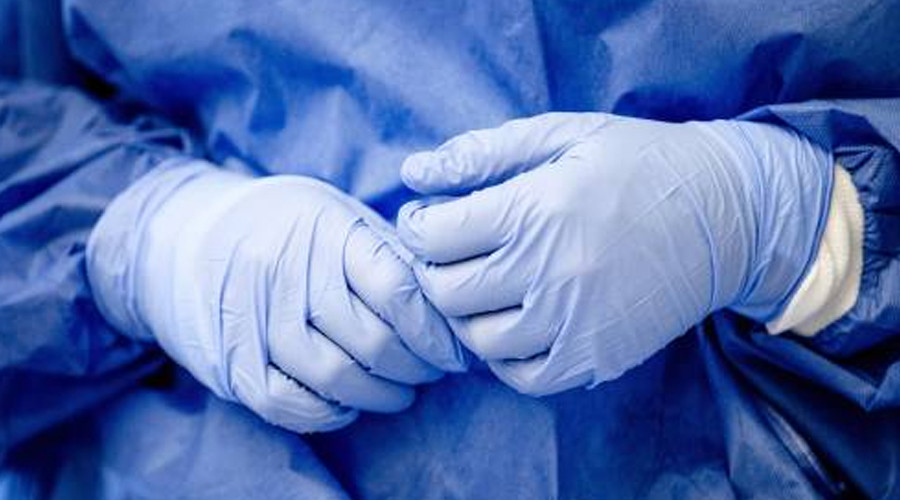 The delta variant of the coronavirus has still not been supplanted by the omikron variant in Belgian society, so it seems that this variant will remain, says virologist Marc van Ranst on Thursday. “I had hoped that delta would be blown off the market. That is not happening, which means that new variants can also have the strain of delta,” fears Van Ranst.

At the university hospital in Leuven where he works, the Belgian sees that the vast majority of seriously ill corona patients currently have the delta variant. All admitted patients do a corona test. “In the asymptomatic patients or the patients with mild complaints, we see the reflection as it is in society: about 85 percent has omikron and 15 percent has delta,” says Van Ranst. “This is reversed in patients with more severe complaints. About 80 percent there have the delta variant.”

According to Van Ranst, the delta variant in intensive care is therefore the biggest problem. In order to estimate which corona measures need to be taken, he believes it is important to keep a close eye on the two variants and also to consider the influence of delta. “In any case, the good news is that the population’s immunity is increasing, either through vaccinations or through infections.”

The virologist is already cautiously looking to the future. “There will come a time when corona will resemble a flu epidemic. If we get close to something we know, we can abolish measures.” For the time being, he thinks the measures that apply in Belgium are sufficient. For example, residents there wear face masks in public areas, rooms are ventilated and the catering industry closes at 11 p.m.

Van Ranst understands that the Netherlands went into lockdown earlier. “At that time it was justifiable, the reports about omikron – which probably makes the variant less ill – were not yet available.” He would also understand a possible extension of the lockdown. “It is a political decision, but I understand that the cabinet wants to avoid the yo-yo effect.” The virologist does emphasize that relaxations can already be announced, for example for 14 days. “That is very important for a number of sectors, for example so that the catering industry can make purchases.”