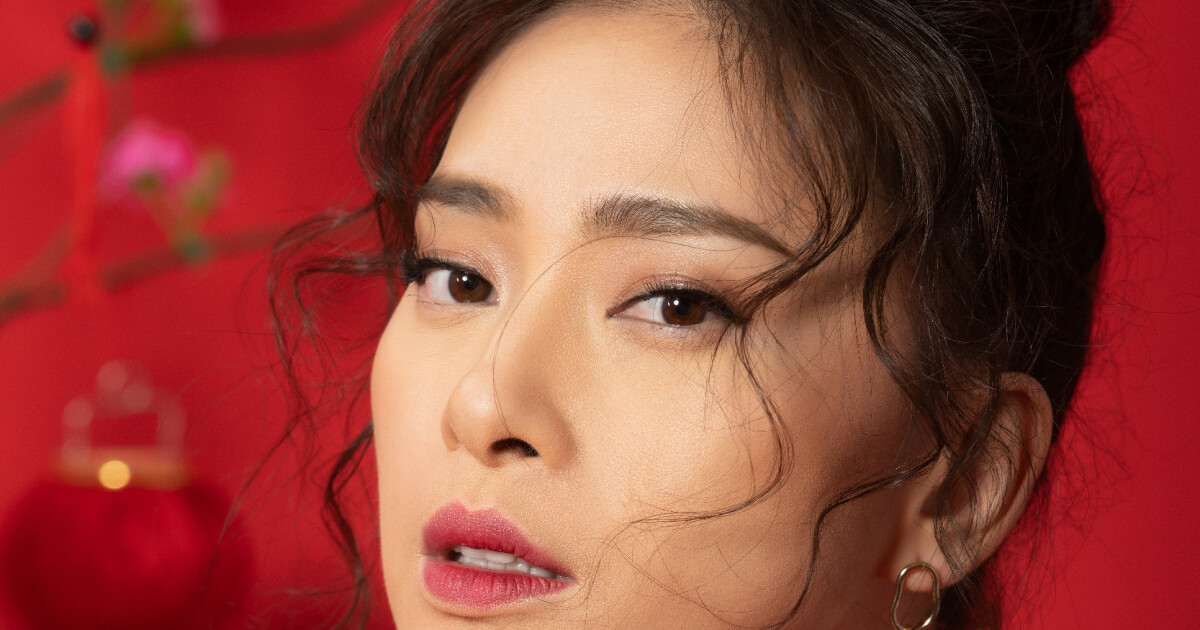 – I had actually intended to move back to Norway. But then came the corona virus and now I’m a bit stuck here, says Norwegian-Vietnamese Van Veronica Ngo (41) and shakes his head from a slightly crooked video line from Vietnam.

The 41-year-old is known as a model, singer and actor under the name Ngô Thanh Vân in Vietnam, and for the last ten years has literally established himself as an action star and one of the most famous actors in the region. She has won a number of film awards, including “Female Star of the Year” at the CineAsia Awards in December.

In recent years, her action performances have been discovered in Hollywood and secured her roles in major films such as “Star Wars: The Last Jedi” and “Bright” with Will Smith. This summer she is to be seen in both “Da 5 Bloods” by star director Spike Lee and in «The Old Guard» med Oscar-vinner Charlize Theron on Netflix.

– If you have not heard the name Van Veronica Ngo yet, you will soon do so, the film website writes The Insider and predicts NGO an imminent international breakthrough.

In Norway, NGOs are still quite unknown, even though the lady has Norwegian citizenship and considers herself Norwegian.

– It is so peaceful in Norway. If I’m stressed, it always helps to go home. It is easier to get your head cleaned up, recharge your batteries and get new energy there, she tells Dagbladet.

Be a boat refugee

Her story is unique. Ngo left his own family as a 10-year-old, fled to Norway with an aunt, and then grew up in a foster home in Lillehammer. Her biological mother eventually also came to Norway, and married a Norwegian man. But Ngo still calls the foster parents mom and dad, and travels home to them every Christmas.

She returned to Vietnam and broke through as a model there as a 20-year-old, but has previously told Dagbladet that growing up in Norway has been defining, and it was here that she gained enough self-confidence to pursue her dreams. When she recorded “The Old Guard” in London, she often returned to her old country, and her homesickness became so strong that she decided to move back.

– When I play in Hollywood productions, I can actually live anywhere. That is why I will live in Norway as soon as possible. I have already bought a house in Oslo, she reveals.

However, his career in Vietnam is not shelved. She is now working on producing two films there, and last year published the autobiographical book “Alpha woman” which became a local bestseller. It is based on her own life, and is a kind of self-help book that will inspire young girls to dare to make untraditional career choices. NGO was therefore self-described as a guide when Michelle Obama and Julia Roberts visited Vietnam with the association “Room to read” which works to get young girls to take education.

– I am very interested in inspiring girls to work hard for what they want. It was very nice to meet Michelle Obama who has been so concerned with inspiring young girls, says Ngo.

The desire to be a female role model was also what made her extra excited to play in “The Old Guard”. 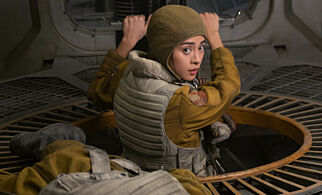 – I was starstruck at the beginning when I was going to play against Charlize Theron. She is one of the few actors who has managed to do both female action roles and more serious things. This is very much in line with what I am trying to do in Vietnam. We are also both interested in inspiring young girls, Ngo adds, while her face lights up on the screen.

Ngo’s character in “The Old Guard” fights on the battlefield next to Theron’s character, and without spoiling too much, we can say that it is likely that the 41-year-old will have far more screen time in a possible “The Old Guard 2”.

– I am very happy that the film is doing so well, and that everyone is so curious about whether it will be a sequel. But it’s up to Netflix if they want to put more money into this project. I really can not say more than that, she says.

“The Old Guard” has been a hit on Netflix this summer, and according to the streaming service has become one of their most popular movies ever in just four weeks, writes Uproxx. Ngo is also to be seen in another much talked about Netflix movie, “Da 5 Bloods,” by Spike Lee.

– I eventually realized how big Spike Lee is, so it was fun to work with him. He asked me, among other things, how I thought people in Vietnam would react to an American film about the Vietnam War. But I grew up in Norway, and have learned most of Scandinavian history, so I did not know much about that war.

Ngo smiles crookedly, and says that it was therefore extra rewarding to play the role of the Vietnamese radio legend Hanoi Hannah.

– I had to learn everything about the lady I was going to play. She is the first real character I have played, and that gave me a new strength, she says.

Unlike many other actors, Ngo also believes that it has been a strength for her to grow older.

– When I was younger, I wanted to do everything, even what was not really achievable. But now that I am 40 years old, I have become more focused, I have become better at saying no, and it has become very clear to me what I want or do not want to do. At the same time, I do not feel sorry for what I wish had happened.