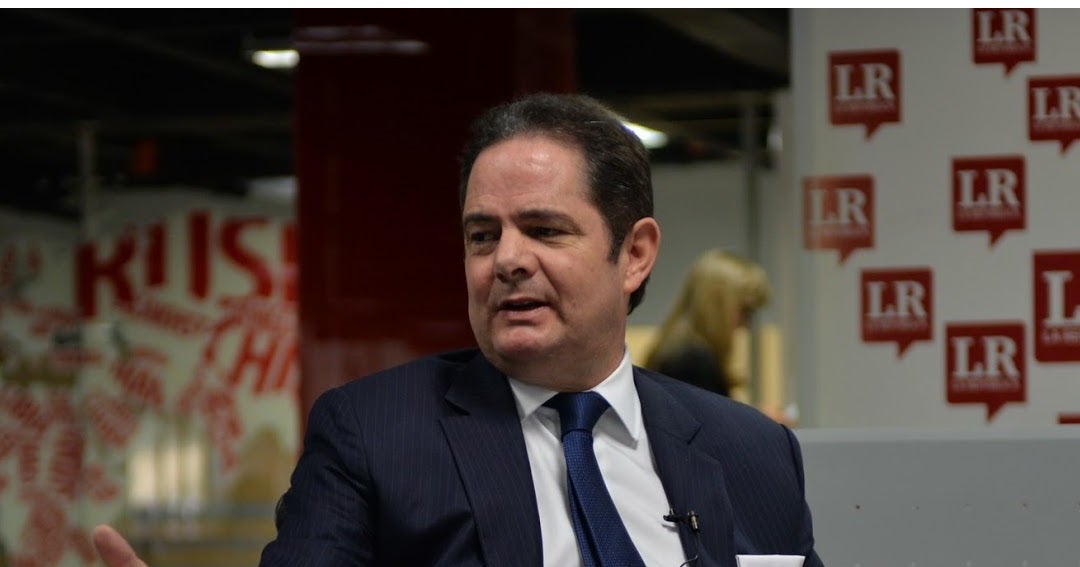 In his opinion column ‘En buena hora’ published in El Tiempo, former Vice President Germán Vargas Lleras brought out several inefficiencies in Grupo Empresarial Antioqueño, ahead of an expected takeover bid for Gilinski by Argos, which the market expects to follow the two already presented by Nutresa and Sura, during the past month.

The politician stressed that the performance of the group’s shares on the stock market has declined in recent years, since in the case of Nutresa, for example, the share would have gone from $ 25,000 10 years ago to $ 21,000 before the takeover bid.

“It is striking that companies in the same food sector such as Nestlé, General Mills, JBS of Brazil, Tyson Foods, among many others, have more than doubled their value in this period in the United States,” he added.

In the case of Sura, the value of the share for 2011 was $ 42,000 while today it is half. “If you add the devaluation of the peso, the combined result is a huge loss for the shareholder of more than 80%,” said Vargas Lleras.

This situation had already been mentioned by several investors, who explained that for years the GEA companies were asked to make a share buyback since the losses for minorities were great.

In the column, Vargas Lleras pointed out that “it is a constant in the GEA”, seeing a similar trend in Bancolombia, with a loss of value of 55% and in Grupo Argos close to the same percentage.

Finally, the columnist stressed that although analysts have said that the behavior of these shares has been driven by a low corporate structure, the reality is different.

“The GEA companies have not turned out to be good investments for their shareholders, especially for pension funds, at least in the last 10 years, which contrasts with the benefits that the directors and controlling shareholders of this select club have enjoyed. And this situation will be very difficult to change without the arrival of a new player, “he said.

For the politician, the operation that Gilinski is carrying out represents “a breath of confidence in the country” and indicated that in order to promote change and generate value for shareholders, it must be achieved.