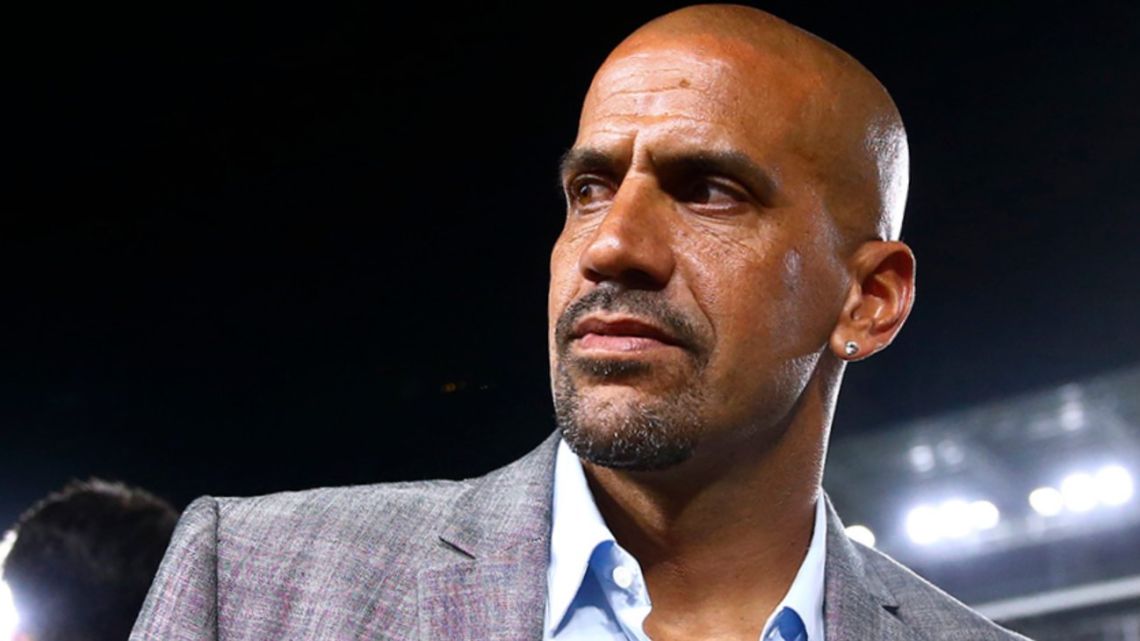 Juan Sebastián Verón today opened the door to a possible reconciliation with Diego Armando Maradona, with whom he had several crosses in recent years, assuring that “time heals all wounds”.

“Obviously I respect Diego, we grew up in an incredible time of Argentine football, getting up early to see Maradona’s Napoli. I went to play in Italy because Maradona had gone,” said the President from Students from La Plata in dialogue with the Fox Sports cable signal.

And he added: “To me, some question or what he says about me, nothing will change what I feel and what he gave me as a player. I was lucky to share team and it was the best. “

“The last memory I have of my dad as a player is with Maradona on the court. Those things, plus what he gave me in childhood, are difficult to erase,” insisted the leader of the Click.

Regarding the different statements of the La Plata Gymnastics coach, the former Argentine national team player pointed out: “The time heals all wound and bring those links back. I’m not fighting with Maradona and I never had a word, maybe I did have an answer. “