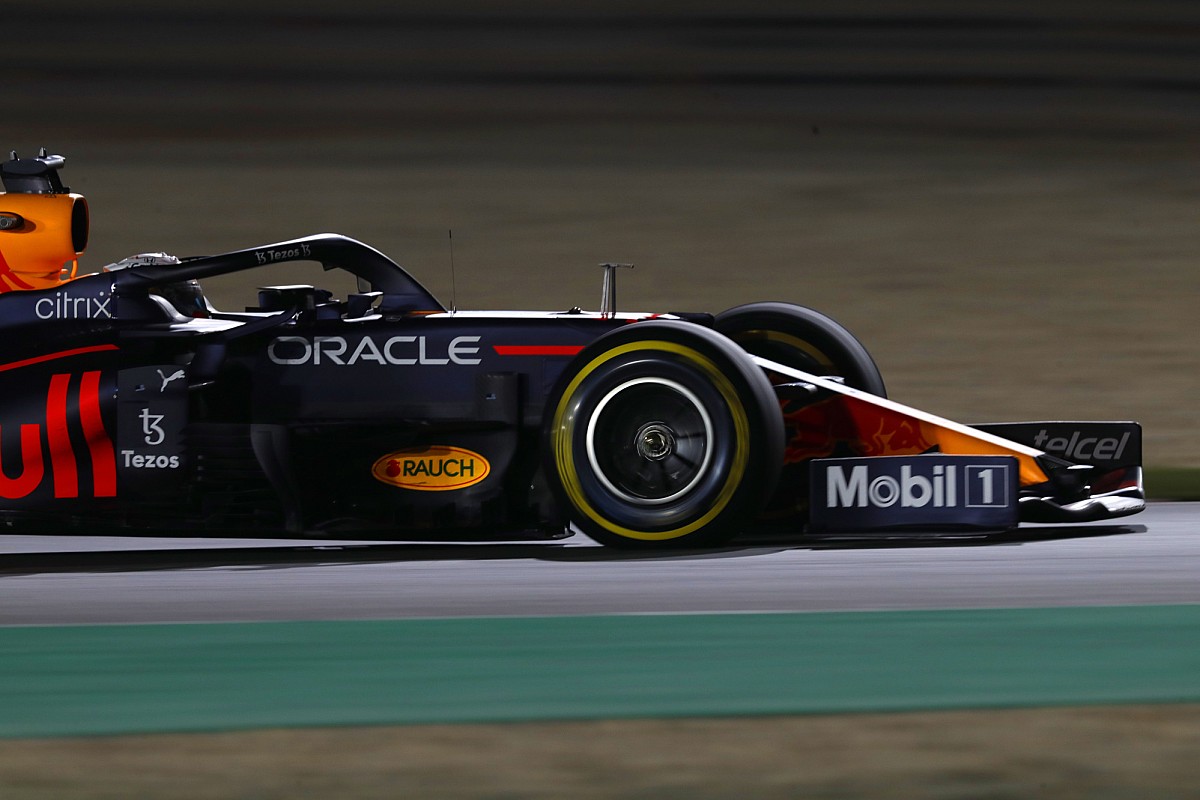 Dutchman Max Verstappen said he did not feel “shocked or surprised” by his penalty on the grid for the Qatar Grand Prix, knowing he would receive the penalty since Saturday night.

Verstappen qualified second on the grid Lusail race after being unable to compete with Lewis Hamilton for first place.

But it later emerged that he had set his fastest time crossing a yellow flags area at the end of Q3 qualifying, which led to his being called up by the stewards on Sunday afternoon, four hours before the race.

While Red Bull has argued with observers, it has In the end, it was decided to hand the Dutchman a 5-place penalty for failing to slow in the double yellow flags area, leaving him seventh on the grid.

But he recovered in the race to finish second and lose only six points to rivals Hamilton in their title fight after setting the fastest lap.

When asked by Motorsport.com about the penalty after the race, Verstappen revealed that he had been expecting a severe penalty since Saturday night.

In this regard, he said: “No, I knew I was going to receive a penalty since Saturday evening, so I was prepared for it.”

He added: “When I saw the result (the investigation), I was neither surprised nor shocked.”

“Just focus, you have to overtake more cars than you normally would, but fortunately everything went well from the first lap.”

See also  surprised and sad residents, "we saw a lot of things"

By lap five, the Dutchman was up to second and was less than four seconds off pacesetter Hamilton, but he lacked the pace to close the gap, before completing the race 25 seconds behind him after a final pitstop to secure the fastest lap point.

This means Verstappen is still top of the championship with two races to go, but his advantage over Hamilton has been reduced to eight points.

“We didn’t have the pace to keep up with them this weekend, and it was OK in the end. I got the fastest lap and I’m happy with that. That’s one more point in the end,” he said.

“Everything has value at the moment. I will say that this weekend has not been the best for us in general, but we still have two races and a lot of things can happen, we’ll see.”