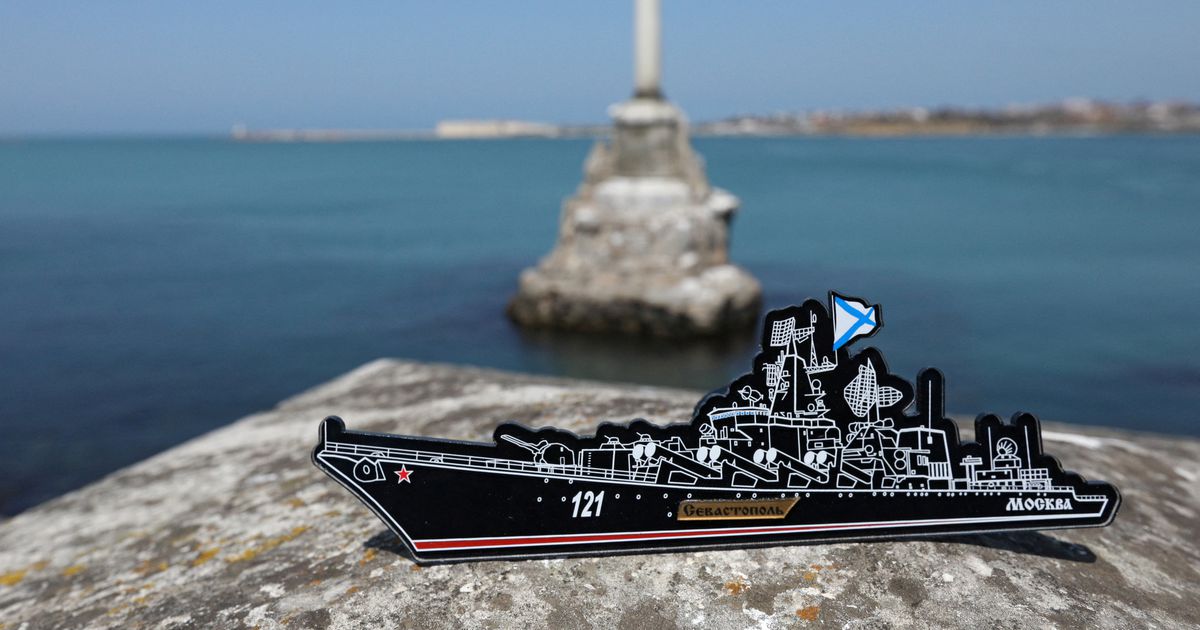 “Early this morning, the Ukrainian Nazis decided to spoil Navy Day for us. An unidentified object flew into the yard of the fleet headquarters, according to preliminary data, it is a drone. Five people were injured, they are employees of the naval headquarters, there are no fatalities. Help has been given to everyone,” wrote Razvozhaev.

The headquarters of Russia’s Black Sea Navy in Sevastopol has been hit, the Sevastopol governor says. At least 5 reported “injured”. This on Russia’s much revered Navy Day.

He added that employees of the Federal Security Service (FSB) are working at the scene and all the circumstances of the incident are being clarified. “I ask you to remain calm and stay at home if possible,” Razvozhayev added.

Later, the press service of the Black Sea Fleet specified that it was a low-power bomb. The five injured employees of the headquarters were injured by shards of breaking glass.

Later, the press service of the Black Sea Fleet clarified that it was a “low-power explosive device.” Five employees of the headquarters were injured by fragments of broken glass. https://t.co/03j0KagIXf