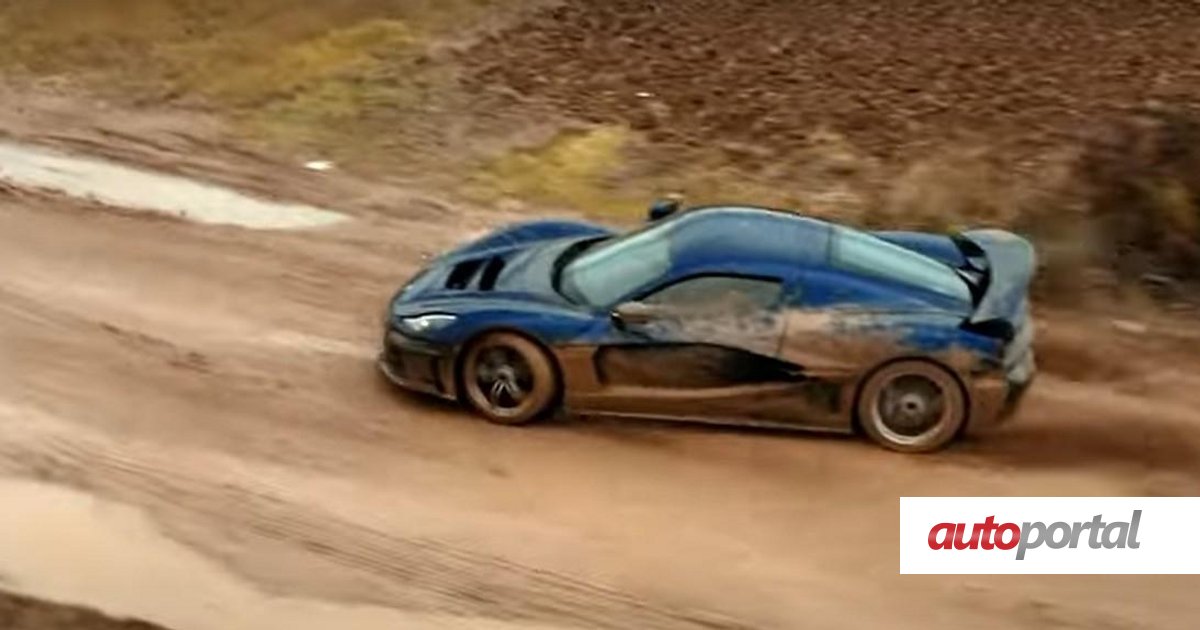 The safety testing process for homologation of a hypercar, it is well known, is not ‘easy thing’ to bear for those who see it, as it is subjecting a car, as a rule of thumb for most, to a tremendous degree of destruction.

The objective is really this: to see the degree of resistance to the subject’s level of destruction. But, when it comes to a hypercar, one is also talking about a car that can cost millions and is commonly handcrafted and, for its price, has few copies made.

The new creation of Rimac Automobili fits into this scenario with a price of 2 million euros. Only 150 copies will be made of the Rimac Nevera, the Croatian brand’s electric hypercar with almost 2,000 hp (1,427 kW exactly).

And the prototypes that are being made are those that go to the ‘crash test’. And that’s how they say ‘goodbye to your life’. Or rather, they no longer have life, as Mate Rimac, the manufacturer’s CEO, tried to find another way to say goodbye.

Nevera’s approval tests for Europe have already been carried out and the corresponding tests for the US market have to be done.

Nevera was born out of three experimental prototypes, which were later joined by validation prototypes and, later, pre-production cars that are 95% ready, which have been used for publicity and presentations, but also for the last tests.

In total, 16 prototypes were made and the one in this Rimac Automobilia video “unfortunately will have the same fate”. Once dressed in the paint required for these tests, this car will undergo several frontal crash tests.

“Since we’re going to crash him, why not do what you probably never will and have fun with the car before we hit a wall?” is the question that Mate Rimac does not leave unanswered.

That one is given by a fun speeding through the earth, mud, in drfit and with many donuts through “this torture” unusual for a hypercar like this, but the one this Nevera was subjected to before getting “prepared to go against the wall”.