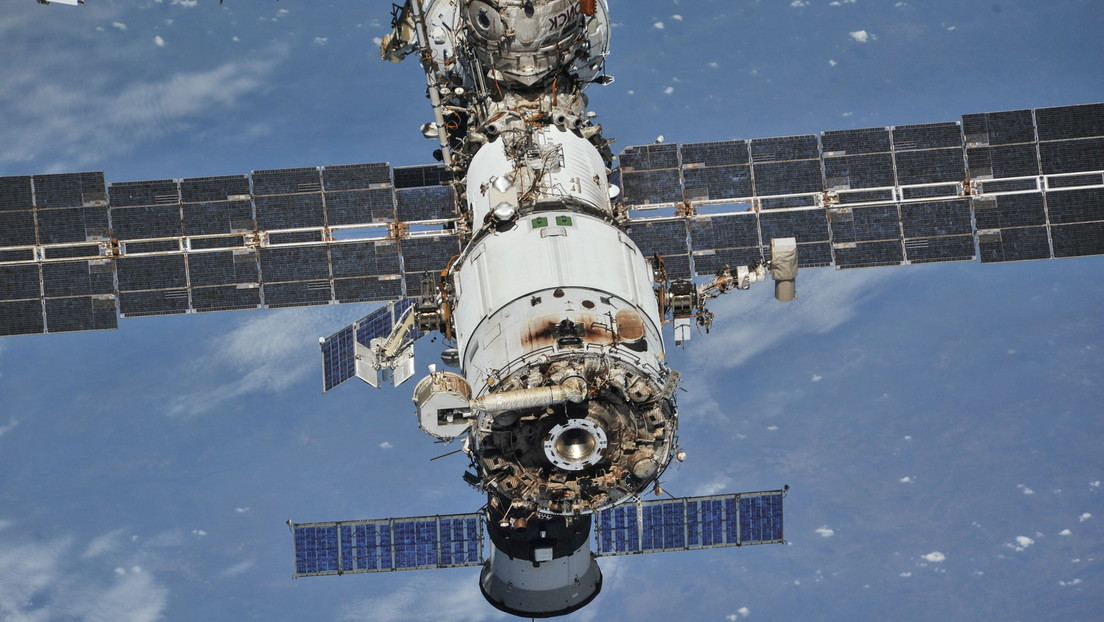 The tour begins in the Canary Islands, in Spain, and moves towards the east of our planet.

“This is how it looks arriving in Europe from the ISS,” Pesquet wrote in a tweet explaining that the overflight that can be seen in the images part from the Canary Islands, in Spain.

Along the route, which seems to be approaching the curved horizon of the Earth, some details can be seen on the bluish surface of our planet.

According to the French astronaut, this ‘timelapse’ is approximately 12 times faster than the actual speed at which they are moving on the International Space Station in an easterly direction.

See also  Crisis on Univision! It will start with massive layoffs in the coming days