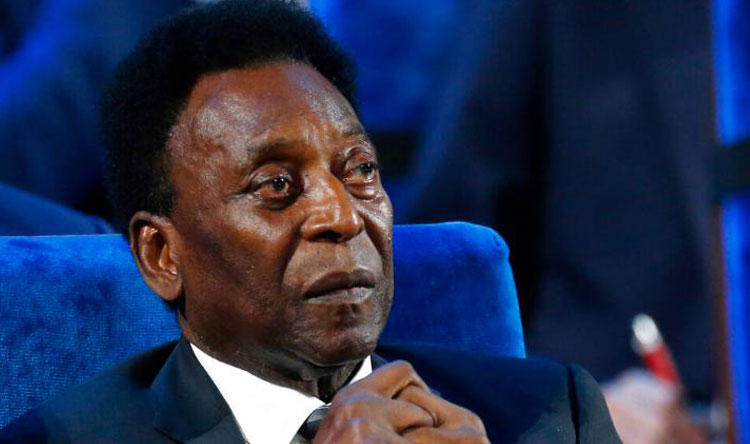 Brazilian football legend Pele continues to recover and rehabilitate, after removing a tumor in his colon in a hospital in Sao Paulo, to which he was transferred on August 31.

Edson Arantes do Nascimento, better known as Pele, shared a new video, via “Instagram”, on Tuesday, in which he appears exchanging a ball with a physiotherapist at Albert Einstein Hospital in São Paulo.

“My physiotherapist Camila is helping me get back on the court,” Pele, 80, joked. It doesn’t matter how big the challenge is. The secret is to celebrate every little victory along the way.”

And Kelly Nascimento, the daughter of the Brazilian football legend, confirmed that her father had left the hospital to continue the recovery phase at home.

Kelly published a picture of her embracing her father via “Instagram” and commented, “He has become stronger and is leaving the hospital to continue recovering and treating himself at home, and he will return to share his publications himself during the coming period…”

To watch the video Press here