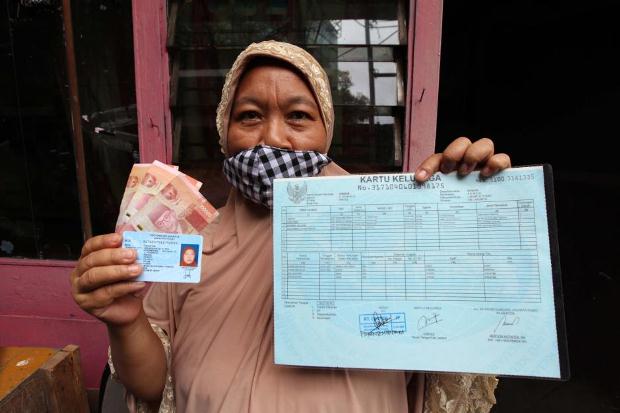 JAKARTA – The government increased the disbursement of Rp300,000 for village BLT and the basic food card program. It is targeted that the disbursement will be carried out in early December 2021.

“The program that is being pushed for this year is a village BLT top up of IDR 300,000 times 3 months, the target number is 694 KPM (beneficiary families),” said Coordinating Minister for the Economy Airlangga Hartarto after a Limited Meeting at the State Palace, Thursday 18 November 2021.

“And this PMK adjustment is being prepared,” he said.

Meanwhile, the basic food card program is also added by IDR 300,000 for up to 3 months.

“The number, according to the Social Minister, will be around 1.4 million and this will be carried out in late or early December. And then there will be a special Susenas poverty survey in December,” he said.

See also  In pictures, the opening ceremony of Expo 2020 Dubai, after a year was postponed due to the Corona virus

He continued, the realization of the Health Cluster which amounted to Rp129.30 trillion, the main thing was for Diagnostics (Testing and Tracing) realization of 68.7% or Rp3.09 trillion; Therapeutic (Incentives and Benefits for Healthcare Workers) of Rp. 14.47 trillion or 76.4%; and Vaccination (Procurement and Implementation) of 46.1% or Rp26.6 trillion.