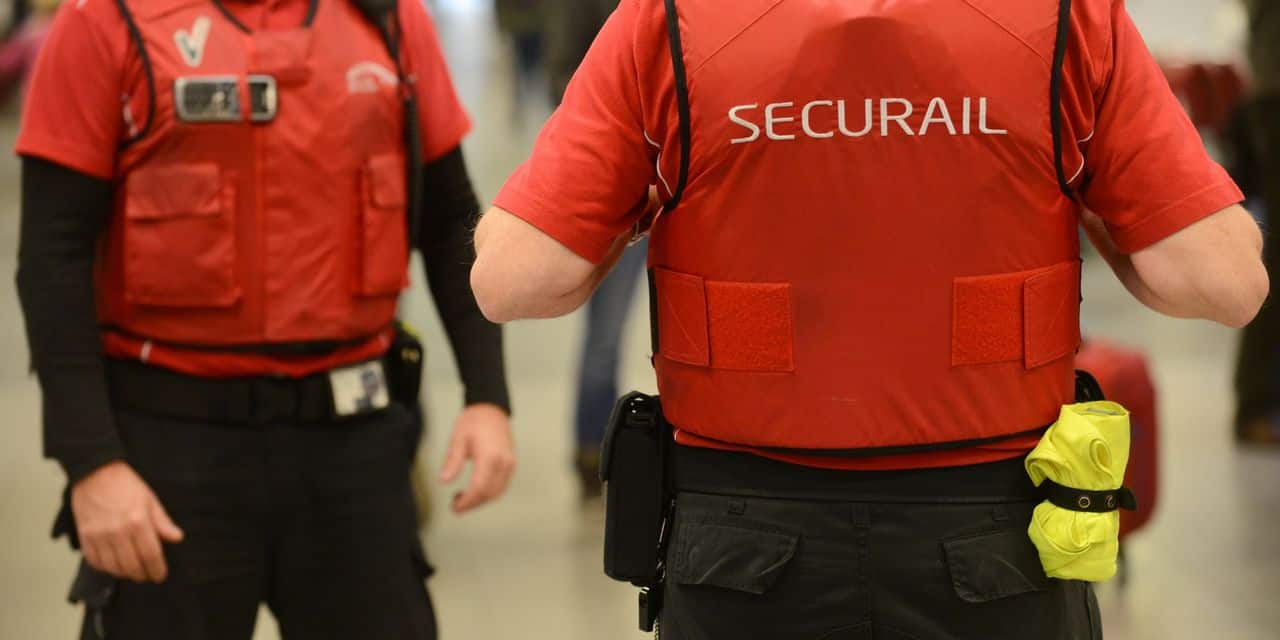 A train attendant has indeed reported the presence of a passenger without a ticket in a train coming from Brussels. At the Guillemins station, two Securail agents came to question the man and ask him to state his identity. The latter would then have been violent, to the point of releasing his dog on the security agents, according to the statements of the regional secretary of the CGSP Cheminots Liège, Anthony Signorino.

The altercation then took a more serious turn and a specialized unit of the Liège police intervened to subdue the individual. The latter will be heard by the local police area to which he belongs, given that he is not from the region, said the prosecution of Liège. The union denounces a proliferation of this kind of acts in the station and calls for more resources. The return to normal is scheduled for Sunday.