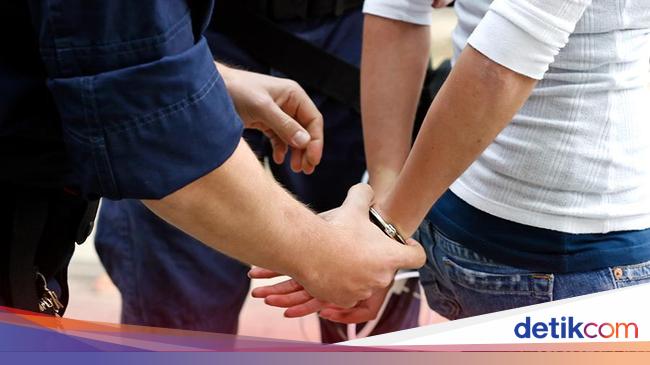 A post on social media contains an action extortion what two men did to the project company workers. The perpetrator claimed to be member of social organization (organizations).

The incident is said to have occurred in Cengkareng, West Jakarta, on Tuesday (21/6). The perpetrators are suspected of extorting residents amounting to Rp. 1.5 million.

Cengkareng Police Chief Kompol Ardhie Demastyo confirmed the incident. Two perpetrators, the initials E (45) and N (45) have been caught by the police.

“We have secured the perpetrators for questioning,” said Ardhie when contacted, Wednesday (22/6/2022).

Ardhie said the two perpetrators tried to blackmail the communications company. The company is known to be building an internet network project.

According to Ardhie, the perpetrator claimed to be a member of a mass organization when he carried out the action. However, the victim did not have time to give money to the perpetrator.

“So the office (victim) conveyed a nominal amount of Rp. 1.5 million. The money has not been given from the company. So it’s just talk. The criminal element has not been entered,” he said.

On that basis, the perpetrator was not named as a suspect. The police asked the two perpetrators to make a statement not to take the same action.

“We secure it and we take the information and make a statement. If we do the same thing, we will proceed with the legal process,” explained Ardhie.

Ardhie did not reveal the mass organizations recognized by the perpetrators during the extortion action. However, he stressed that the police will take action regarding any acts of thuggery or mass organizations that harm residents.

“The point is that we, from the Cengkareng Police, will take firm action against the perpetrators, be it thuggery or mass organizations who carry out activities that disturb the community,” Ardhie concluded.