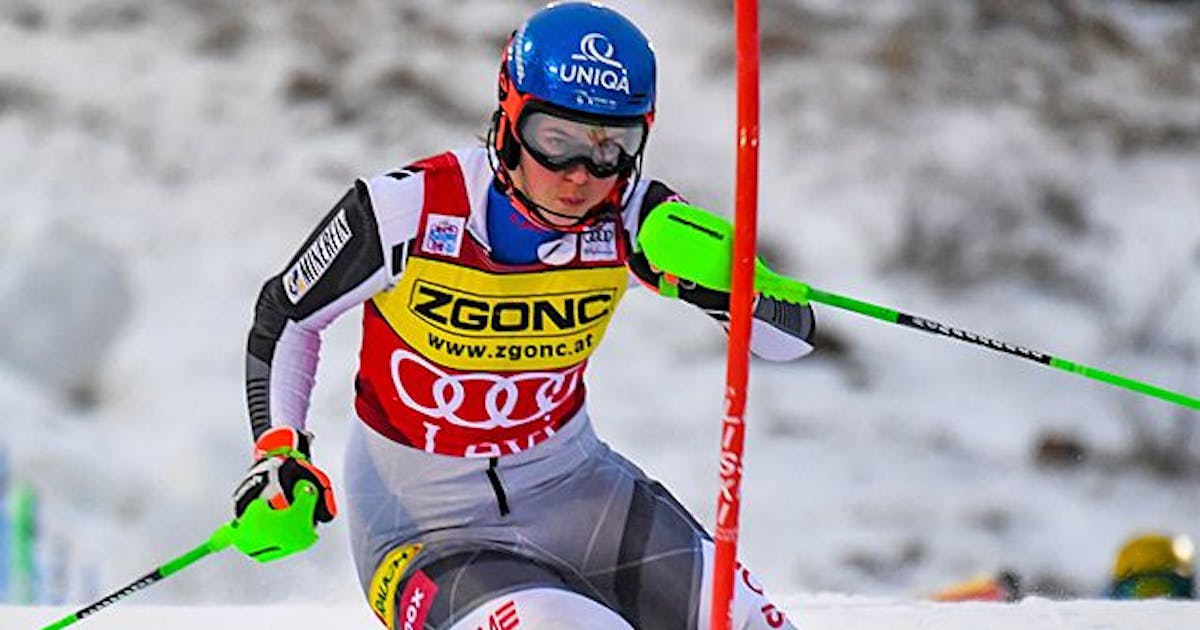 On her comeback after 300 days of absence, Shiffrin lost 18 hundredths to her toughest opponent. Third place went to the Austrian Katharina Liensberger, a little more than half a second behind. The first podium corresponds exactly to the discipline ranking of the previous season. And: For the 27th time in a row, the winner of the slalom is Vlhova or Shiffrin. For Vlhova it is the fourth victory in a row in this discipline.

The Swiss women missed the podium when it started snowing, but they did well. Wendy Holdener and Michelle Gisin were around eight tenths behind Liensberger in the first places next to the podium, Mélanie Meillard finished ninth.

Meillard reported back strongly after almost three years of suffering due to a serious knee injury. The 22-year-old from Neuchâtel made it to 15th place with start number 32 in the first run and made up six places in the second run.

Unlike many other World Cup stations this winter, Levi has a limited number of spectators. Thanks to snow farming, the slope is in good condition, although the snow is scarce even north of the Arctic Circle. The second slalom on Sunday will also take place without Swedish participation. After a corona case in the coaching staff, the entire team of Scandinavians was sent to quarantine.

Back to HomeBack to Sport