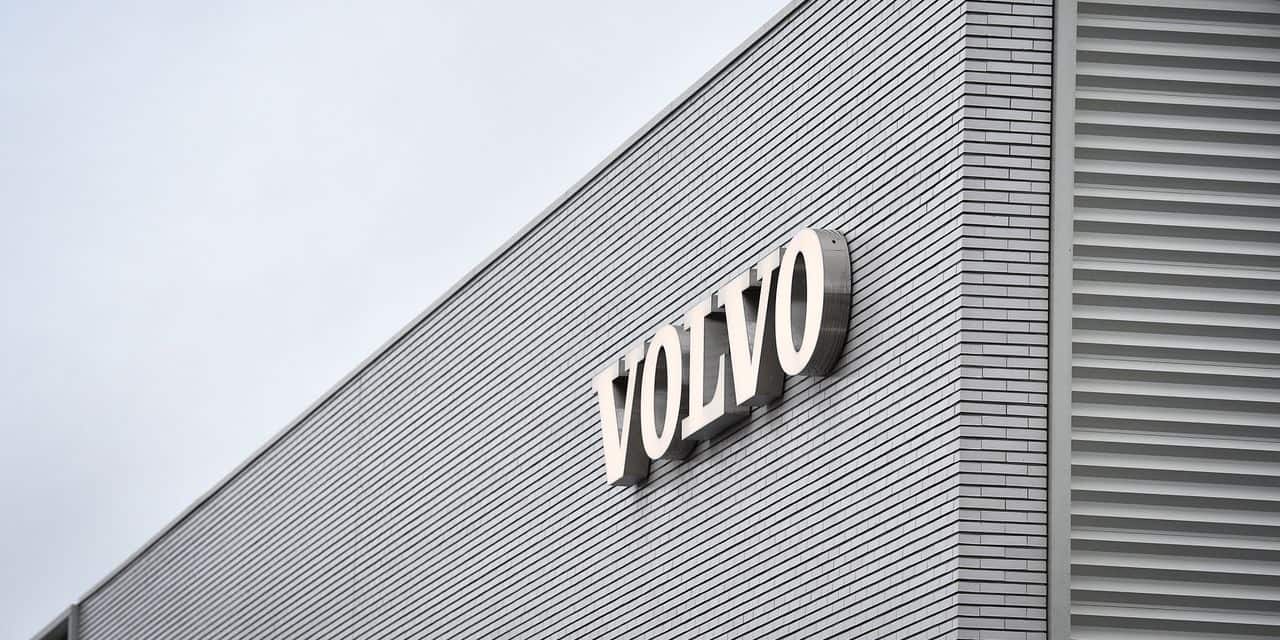 This tragic accident happened in Ghent at the Volvo Trucks plant in Oostakker. A 64-year-old man collapsed after a malaise on a production line, announce our colleagues from Het Laatste Nieuws. In the morning, the worker confessed that he was not feeling well. Despite this, he wanted to continue his work. He died a few hours later of a natural death. This means that it is not a “work accident”, confirmed spokesperson Vera Bostijn.

After his collapse, colleagues and a doctor tried to resuscitate the worker, to no avail. Following this shocking tragedy, all employees were asked to return home. The spokeswoman said for HLN that it was a “tragedy” and that the whole company “sympathizes with the family of this man”.

The worker was a temporary worker for the car manufacturer’s box.