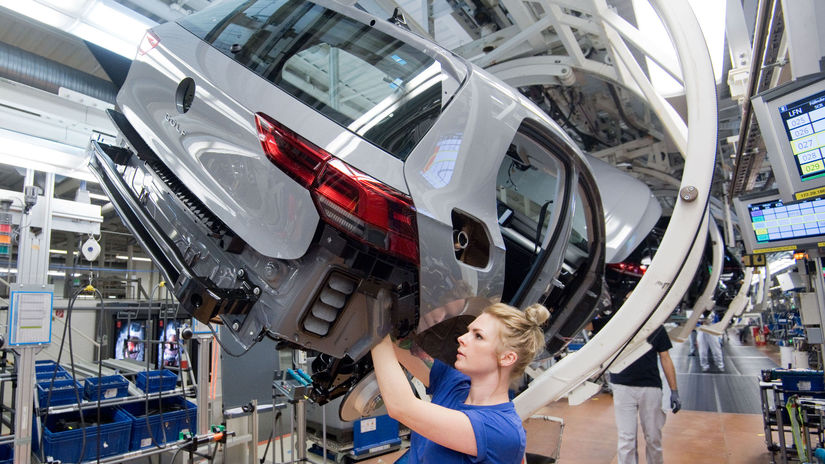 The number of cars that VW has not yet produced this year due to the chip crisis represents a “higher six-digit number”. Analysts estimate that up to five million cars will not be produced globally because of it.

The VW Group did not produce hundreds of thousands of cars this year due to a shortage of semiconductors.


Just a few days ago, we wrote that the chip crisis was gaining momentum and that production was limited to two to three weeks by Mercedes-Benz in Hungary and BMW in Germany. There is no indication that the semiconductor shortage situation should improve this year.

One of the world’s top car managers and the head of Stellantis was also skeptical about the chip crisis. He assumes that the worldwide shortage of chips, which significantly reduced car production this year, will continue in 2022.

The Volkswagen Group is similarly skeptical. He claims that the crisis is not improving, but rather the opposite. According to the group’s representatives, the shortage of chips and semiconductors could even intensify in the coming months. Representatives of the group also pointed out the difficulties in solving this problem and the related increase in the prices of raw materials and new cars.

“Despite indications that semiconductor shortage problems are beginning to ease, we expect a very challenging third quarter in terms of supply,” said Alexander Seitz, CFO of VW. According to him, the number of non-manufactured cars has already reached a “higher six-digit number” due to the lack of semiconductors this year, which he did not specify. The head of the concern, Herbert Diess, expects that the shortage of chips and the growth of raw material costs will continue at least until the end of the year. Car prices can also rise because of it.

Audi, which makes a significant contribution to Volkswagen’s profits, also announced a few days ago that the coming months will also be marked by a critical supply situation. “Audi continues to work hard on countermeasures, but given the persistent shortage, it is not expected that the loss of production could be fully compensated during the year,” she said.

Analysts estimate that the chip crisis, or rather the shortage of semiconductors, will cause approximately 4 to 5 million fewer cars to be produced globally this year than the carmakers planned. They will have to count billions of euros in damage at the end of the year.