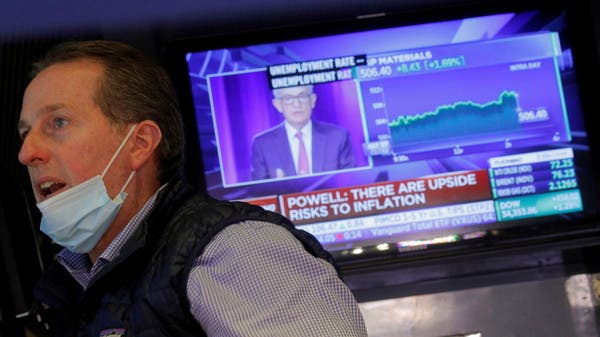 Wall Street’s main indexes fell at the close of the last session of the week, with Netflix shares falling after reporting weak earnings at the end of a tough week for stocks.

The Standard & Poor’s 500 and Nasdaq indices saw a greater record A weekly decrease in them since the beginning of the Corona pandemic In March 2020.

The benchmark Standard & Poor’s 500 index posted its third week of declines while the Nasdaq’s losses deepened after the index confirmed earlier in the week that it was in the process of correcting, closing down more than 10% from its peak in November.

Sharp declines of 20% in the shares of Netflix, after it expected to increase its subscriber base by 2.5 million new subscribers during the first quarter of this year, which came much less than analysts’ expectations.

These estimates come after Netflix added eight million and three hundred thousand subscribers in the last quarter of last year, which was slightly lower than expectations.

However, the company recorded strong results in the fourth quarter of 2021, as net profits far exceeded expectations and achieved a growth of 12% to $607 million. Revenues came in line with expectations, growing 16% to reach $7.7 billion.