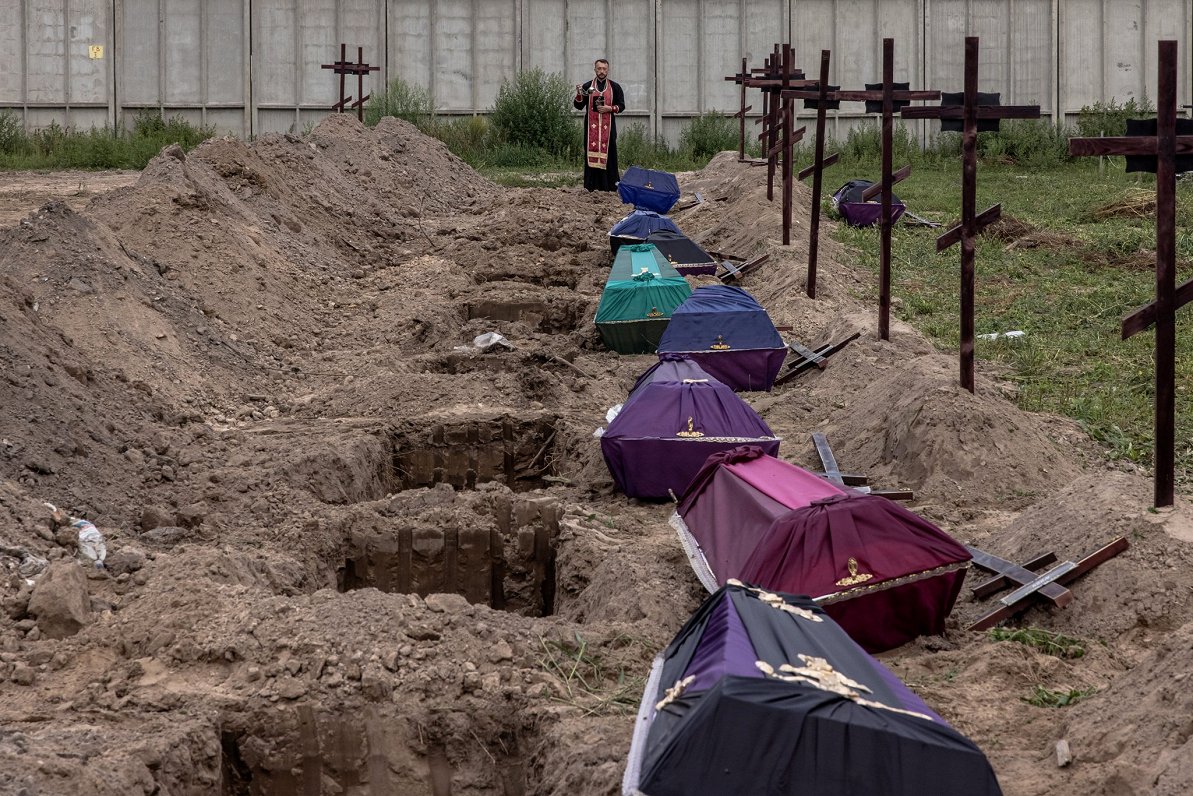 On February 24, Russian President Vladimir Putin ordered to start invasion of Russian troops in Ukraine. Putin claimed that NATO was going to use Ukraine as a springboard for aggression against Russia, although there was no evidence for these claims. Ukraine believes that Putin’s real goal is to destroy Ukrainian statehood and bring the territory under Moscow’s control.

Russia’s aggression against Ukraine has caused a general condemnation of the international communityagainst Russia is done more and more sanctions are introduced. Many western companies have decided to leave the Russian market.