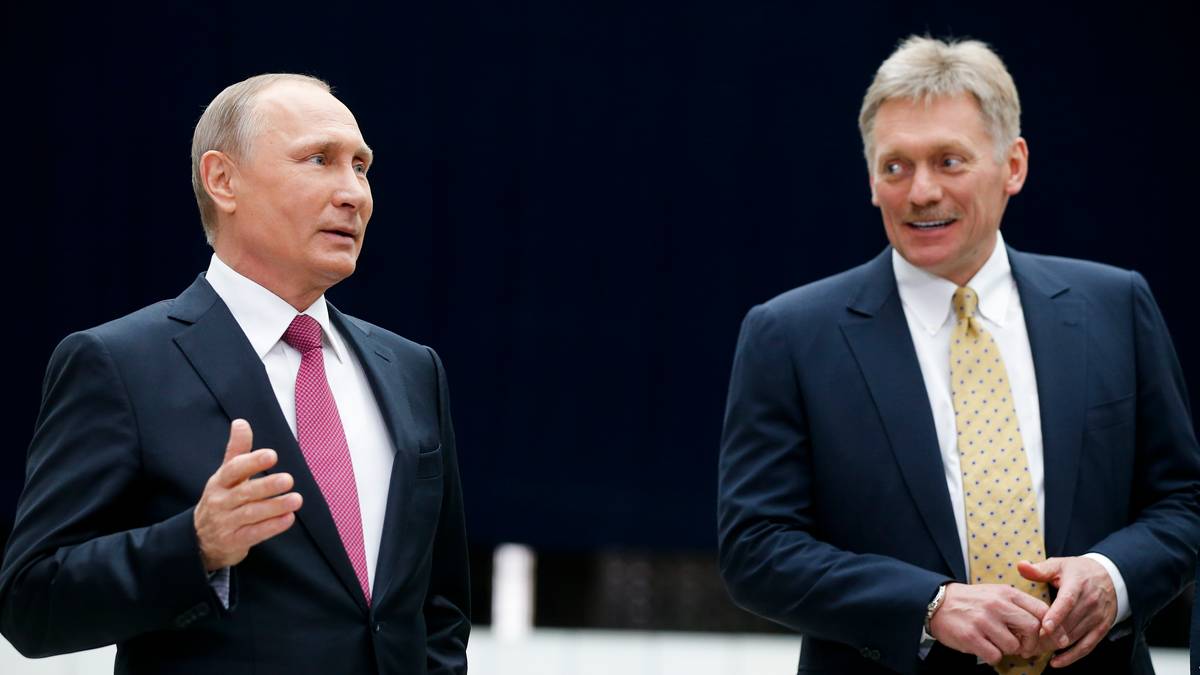 The statement comes after Stoltenberg on Sunday said Nato must increase its presence and Arctic.

– We interpret such statements as an intention to confront Russia and Russian interests in the Arctic. Russia will have to secure its interests in an adapted way.

The official response states that for Russia the Arctic is an important economic zone.

It is also emphasized that activities in this area help to secure Russia.

– The Arctic is an area of ​​vital interest to Russia, it says the statement.

Shortest route between the USA and Russia

Jens Stoltenberg has been visiting Canada in recent days.

During a press conference in Cold Lake, Alberta, Stoltenberg emphasized that the shortest route to North America for Russian aircraft and missiles is over the North Pole.

– The importance of the high north is increasing for Nato and for Canada because we see a significant Russian rearmament with new bases and new weapons systems. Also use of the areas to test the most advanced weapons, including hypersonic missiles, Stoltenberg said.

Hypersonic rockets are rockets that travel at least five times the speed of sound.

– Russia is no threat

In an interview with the German Welt am Sonntag yesterday, Stoltenberg said that both the US and NATO want to become more active in the Arctic.

– NATO must increase its presence in the Arctic, said Stoltenberg.

In the Russian reaction, it is stated that Russia in the Arctic is no threat.

– Russia’s cooperation with other countries, including China, regarding the Arctic, is only about developing the areas further, and is not and cannot become a threat to another country or alliance, says press spokesman for Putin, Dmitry Peskov.

In Canada, Stoltenberg said Russia has opened hundreds of Soviet-era bases and airstrips. He pointed out that Putin has created a separate Arctic command.

The Secretary General of NATO was also concerned about Russia’s cooperation with China in northern areas.

– This strategic partnership challenges our values ​​and our interests. Our response is a strong and predictable allied presence in the region, said Stoltenberg

The Biden administration has published plans about creating a separate ambassador for the Arctic region. The purpose is, among other things, to promote American interests.