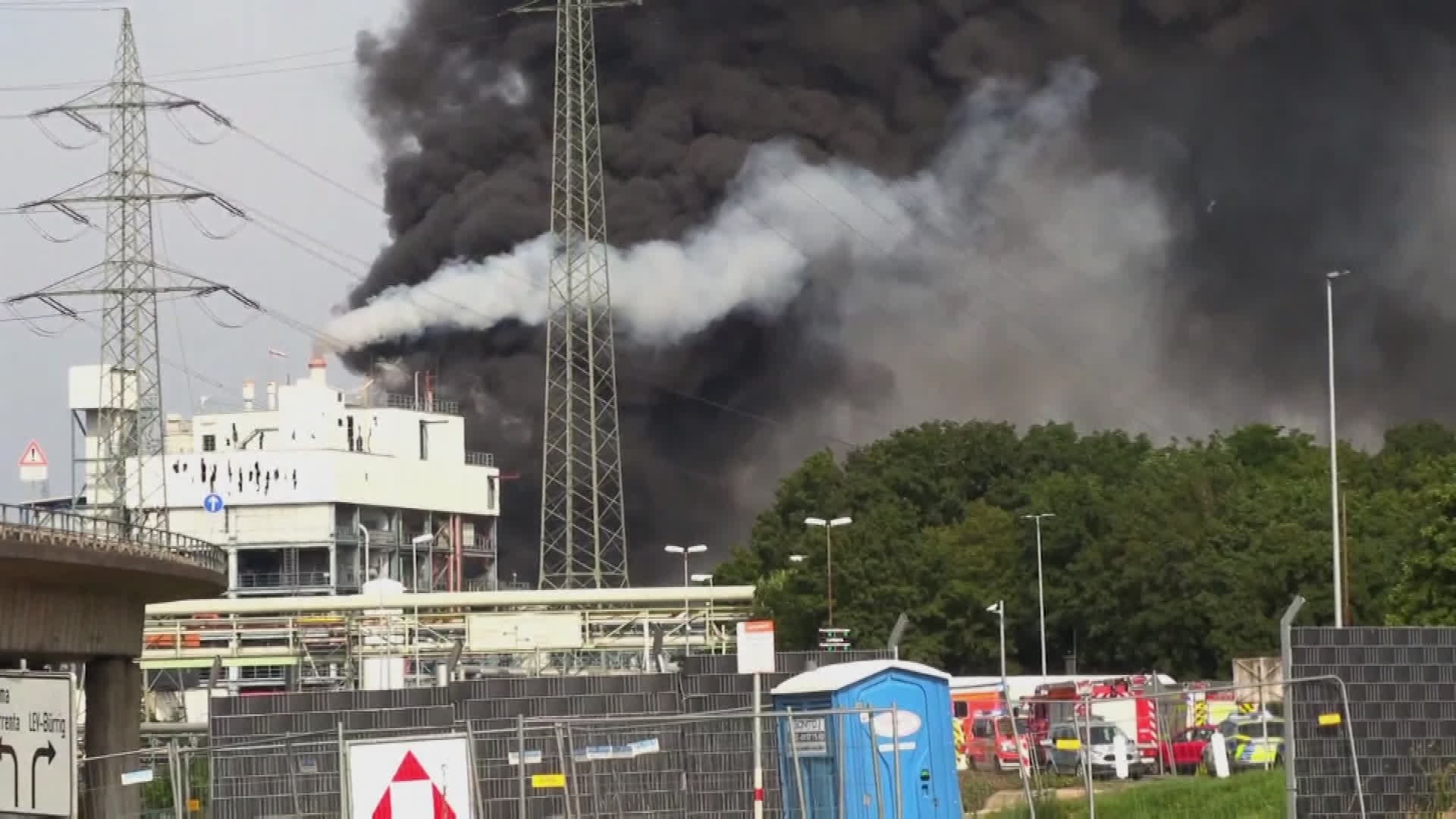 The explosion happened at 09.40 this morning and led to a fire in an oil depot, writes Reuters.

One person is said to have died, and 16 injured, some of them seriously, according to Welt. Four are missing.

Large clouds of black smoke spread after the explosion. Police feared that toxic gases were coming out of the facility.

At around 1 pm, the company that operates the industrial park announced that the fire had been extinguished.

The national crisis agency in Germany, BBK, issued a warning about “extreme danger”. They have not specified what kind of danger it is.

The explosion took place in an industrial park where the chemical companies Bayer and Lanxess have plants.

The explosion and the smoke caused three highways in the area to be closed.