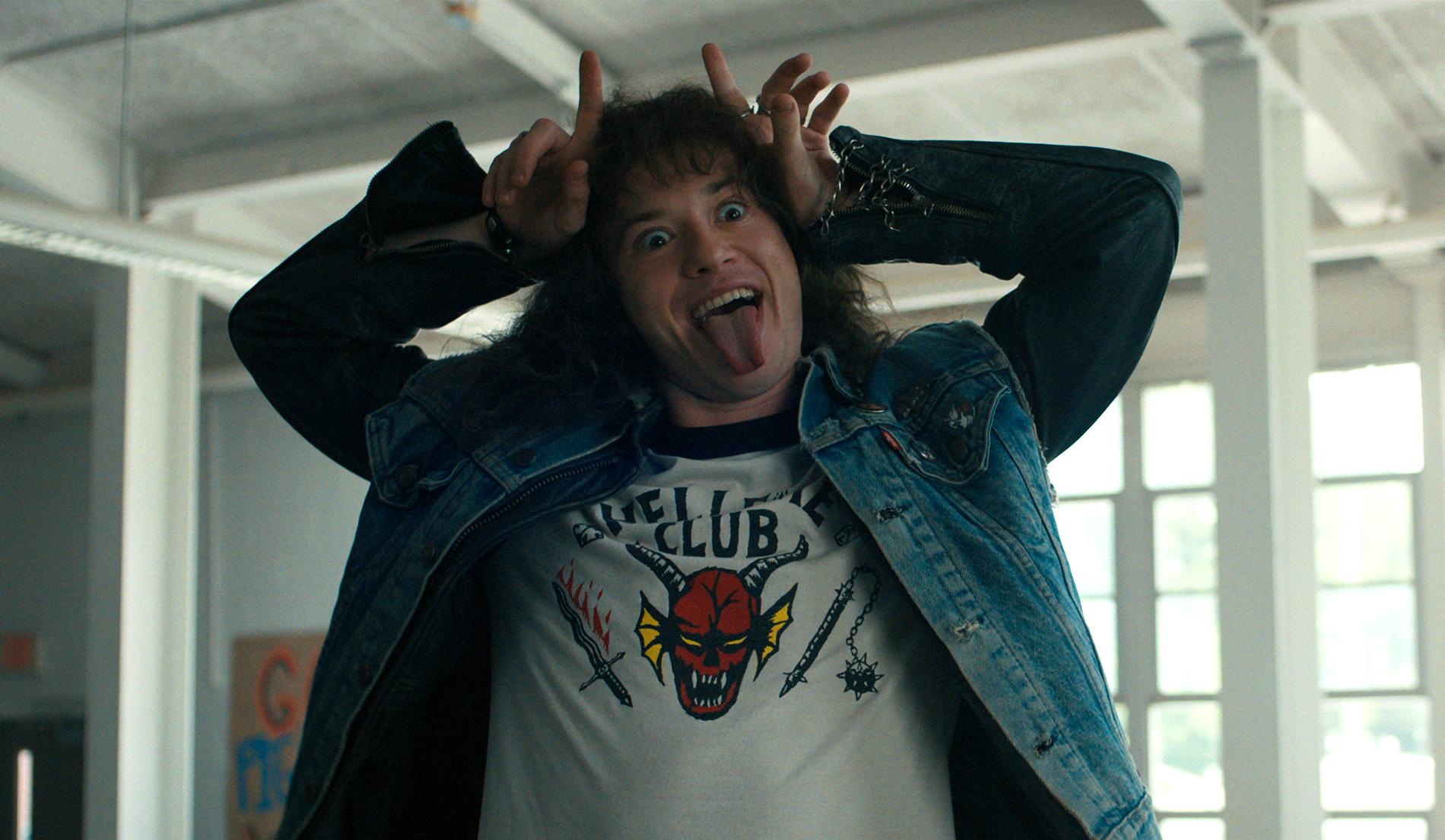 Joseph Quinn almost missed a TV taping because he was held up at the airport.

This week, British Joseph Quinn was a guest on “The Tonight Show” med Jimmy Fallon.

There, the actor, who plays Eddie Munson in the fourth season of the Netflix series “Stranger Things”, said that he almost lost the interview because he was arrested at the airport by US border inspectors.

– I almost didn’t make it. I was taken into, I guess you could call it more of a “dungeon” and told to wait there for about 20 minutes. Then I was sent to a counter where someone asked me: “What are you doing in the USA, sir?”.

– I said: “I’m actually here to meet Jimmy Fallon on ‘The Tonight Show’.” And he didn’t believe me.

It wasn’t until another border control officer recognized Quinn as “Hellfire Club” leader Eddie Munson that the actor was allowed into the country.

“One of his colleagues looked at me and said, ‘Leave Eddie alone!'” says Quinn.

Then the controller had asked if he was actually Eddie Munson from “Stranger Things”. He had seen the series, and therefore used the opportunity to ask if Munson will return for the next season of the series.

While many discovered Quinn because of “Stranger Things 4”, the actor has been working for a while in his native UK. Quinn has worked on the BBC series “Dickensian” and “Howards End”, writes Variety.

“Stranger Things” has led to old songs from the 80s becoming popular again.

Kate Bush’s “Running Up That Hill” was in for three weeks June the world’s most played song on Spotify.

Also Metallica’s «Master of Puppets» has topped the charts after Joseph Quinn’s, or character Eddie Munson’s guitar solo in the TV series.

– I was nervous, but it was a bit like a rock concert. I felt like a rock star one night, and it was pretty good, says the actor in The TV interview with Fallon.

Did you see this one? The TV star couldn’t hold back the tears when he was surprised on stage: