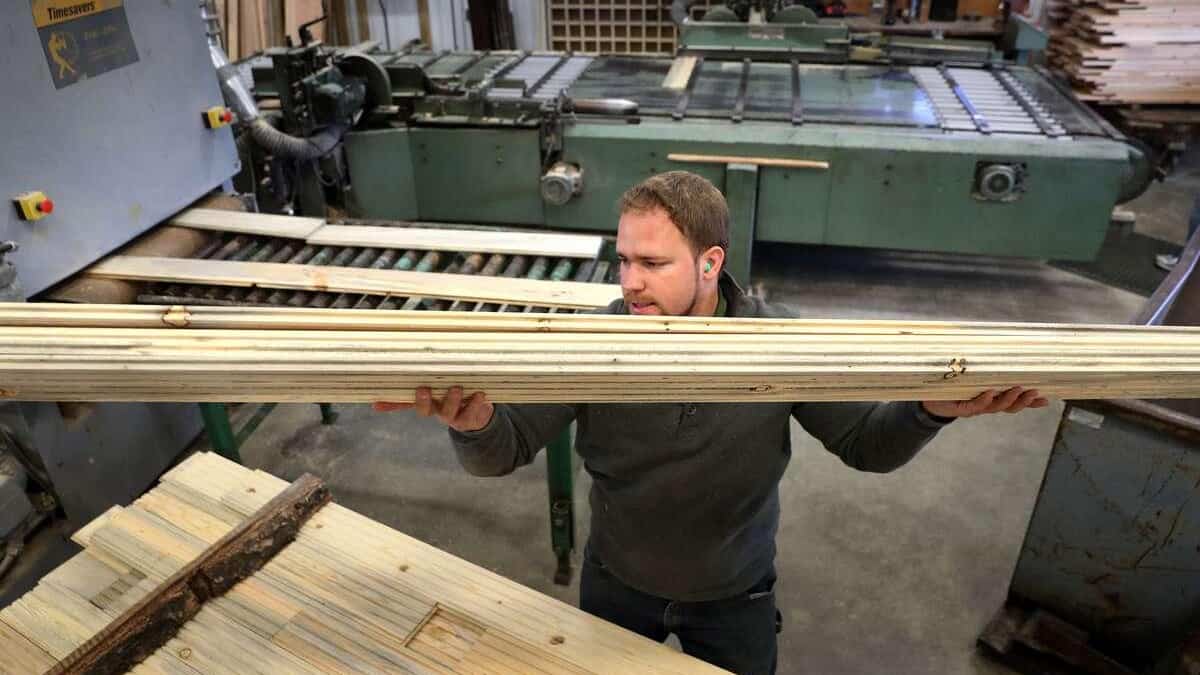 He said in a statement that the World Trade Organization dispute settlement panel issued “a misinterpretation by the Appellate Body and would protect Canada’s massive lumber subsidies.”

Canada had filed a complaint with the WTO to challenge countervailing duties imposed by the United States on its softwood lumber. This was the ninth litigation brought by Ottawa before this body.

Mr. Lighthizer laments that these findings run counter to US measures imposing countervailing duties to support the US lumber industry and its workers.

“This report confirms what the United States has been saying for years: the WTO dispute settlement system is used to protect non-market practices and harm American interests,” Lighthizer said in the statement.

He regrets that the findings of this group prevent the US administration from taking action deemed “legitimate in response to Canada’s widespread subsidies for its lumber industry.”

The Canadian federal government, like that of Quebec, “welcomed” the WTO decision and called on the United States to draw the consequences.

“The American duties on Canadian softwood lumber are totally unjustified and unfair, and this decision confirms it,” said Canadian Minister of International Trade Mary Ng, adding that they should “not be maintained”.

“Currently, despite the fact that Quebec respects international rules by selling its timber at a fair market price, the industry is still suffering a flagrant injustice which decreases its competitiveness on the American market”, for its part lamented the Council of Quebec’s forest industry. This province is one of the largest lumber producers in Canada, along with British Columbia.

The Council calls for a “rapid resolution” of the situation.

For almost 40 years, the United States has held that the prices of Canadian lumber are “unfairly dumped” and that these commodities are “subsidized”.

In addition to the WTO, many legal appeals have been made over the years before the courts of countries.

In December 2017, the US International Trade Commission (ITC) concluded that Canadian manufacturers were exporting their lumber at dumped prices, justifying the penalties imposed at the border.

She then noted a “significant prejudice” for the Americans.

Canada denounced a baseless decision and then asked the WTO in March 2018 to set up a panel.

The lumber industry is “vital” to the US economy, argues ITC, with thousands of sawmills, the majority of which are small local factories.

In 2016, the last full year of data analyzed in the survey, the US lumber industry employed more than 18,000 workers in more than 30 states and shipped approximately $ 7.12 billion in products. lumber.