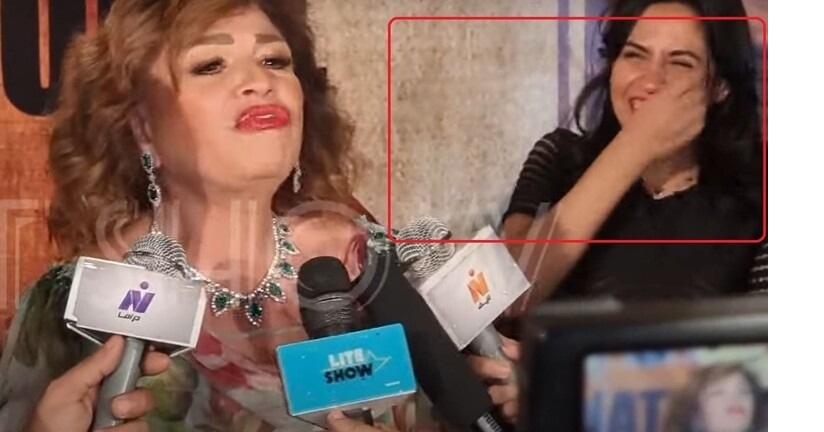 Al-Marsad Newspaper: A video clip documented the moment of the Egyptian actress Ilham Shaheen’s excitement over a girl because she was standing behind her while filming with the media during her presence at the opening ceremony of the fourteenth session of the National Theater Festival.

Elham Shaheen, who was surprised by the girl standing behind her, said that she asked her to stay away from her, and then said that what is happening is nothing but an uncivilized situation, saying: “We are a monster, the media must warn us about what is happening.”

See also  ex-celebrity Fake girl buys a house for 55 million, but breaks the contract Plus an additional 6.9 thousand baht for electricity bill