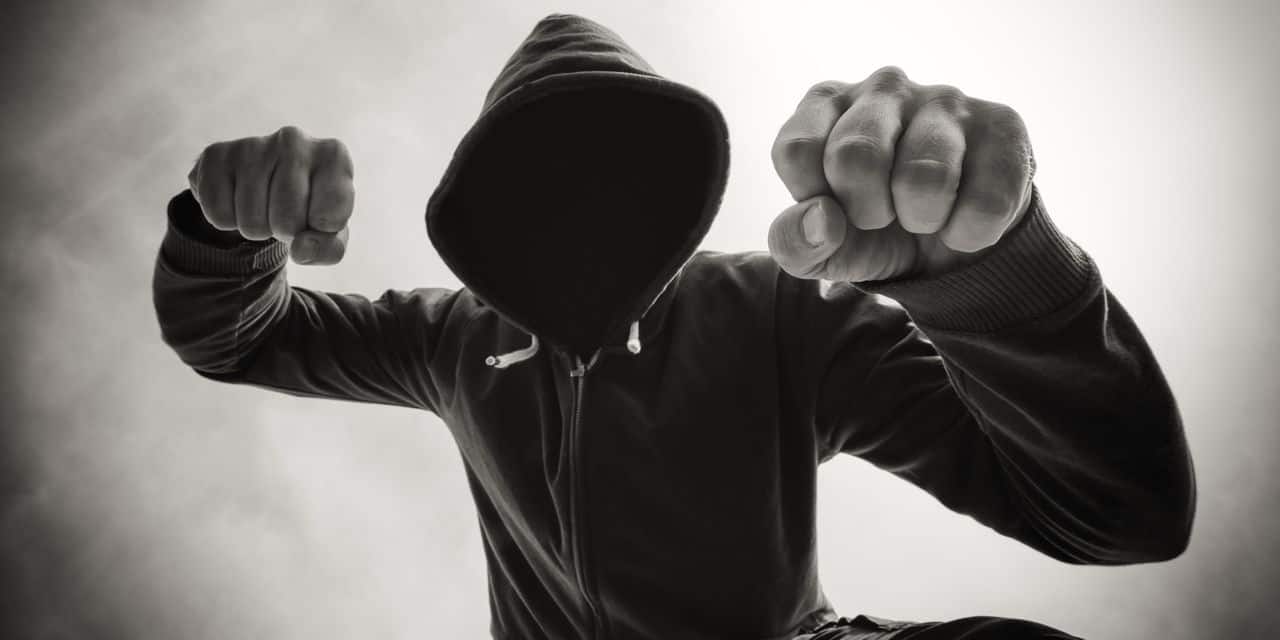 A fight that involved several young people from Waterloo, Braine-le-Château and Braine-l’Alleud broke out this Saturday around 2:25 am at the rue de la Station.

The individuals are between 19 and 21 years old. The alleged instigator fled when the agents arrived.

At around 4 a.m., while the police were checking another group in the center of Waterloo, they found the suspect there, a young man from Braine-l’Alleud aged 21 and unfavorably known to the services, under the influence of drink and very aggressive.

The young man verbally assaulted the inspectors: “There’s that bunch of bitches again!” and others “I’m going to blow your teeth out!”… Another youngster, from Lasne and aged 22, followed suit. The two applicants were then arrested administratively and taken to the station.

Reports for drunkenness and insult were drawn up.

See also  Algarve without new cases and Alentejo with 1 more