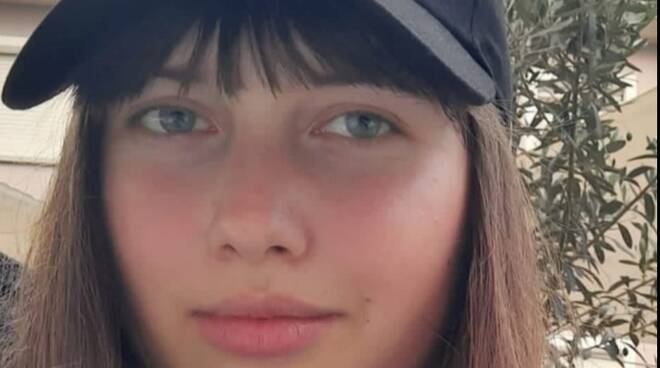 Ilona Bogu is 16 and lives in Alfonsine. IS disappeared from home on Thursday 21 July. She left her home around 9 pm and she hasn’t returned since. The last “sighting” dates back to the evening of Thursday 22 July, around 11 pm, near the Tigotà shop. The family filed a missing person report with the Ravenna Carabinieri and the searches began.

Ilona’s mother speaks on the phone with her voice broken by emotion: “I just want my daughter to come home. I’m worried”. The last time mother and daughter saw each other, they argued over text messages the girl received on her cell phone. “I asked her to show them to me but she started deleting them and I got angry. She then she left the house and since that moment I have not seen her again ”.

“I don’t know where she could have gone – continues the woman -. Perhaps she took the train to go to Ravenna and from there she moved towards Rimini. But it is only a hypothesis. At the moment the searches are active all over Italy ”. “I do not know where she is and who she is with and I am very worried” says the mother that she has also entrusted her to facebook the hope of gathering some information on where her daughter is.

Ilona, ​​originally from Moldova, has been in Alfonsine in Italy for about a year. “I wait at home, I haven’t slept in days. I wait for her with open arms, because she is my baby. Want me to know that every mom is always ready to forgive” conclude.

Ilona is 1.70 tall. Light brown hair, green eyes. She wore a fuchsia shirt, black shorts and white shoes. Anyone who sees it is asked to call the carabinieri and the following number 3287354966

1 thought on “We are looking for Ilona, ​​16, who disappeared from Alfonsine. Mom, in tears: “I just want my daughter to come home””