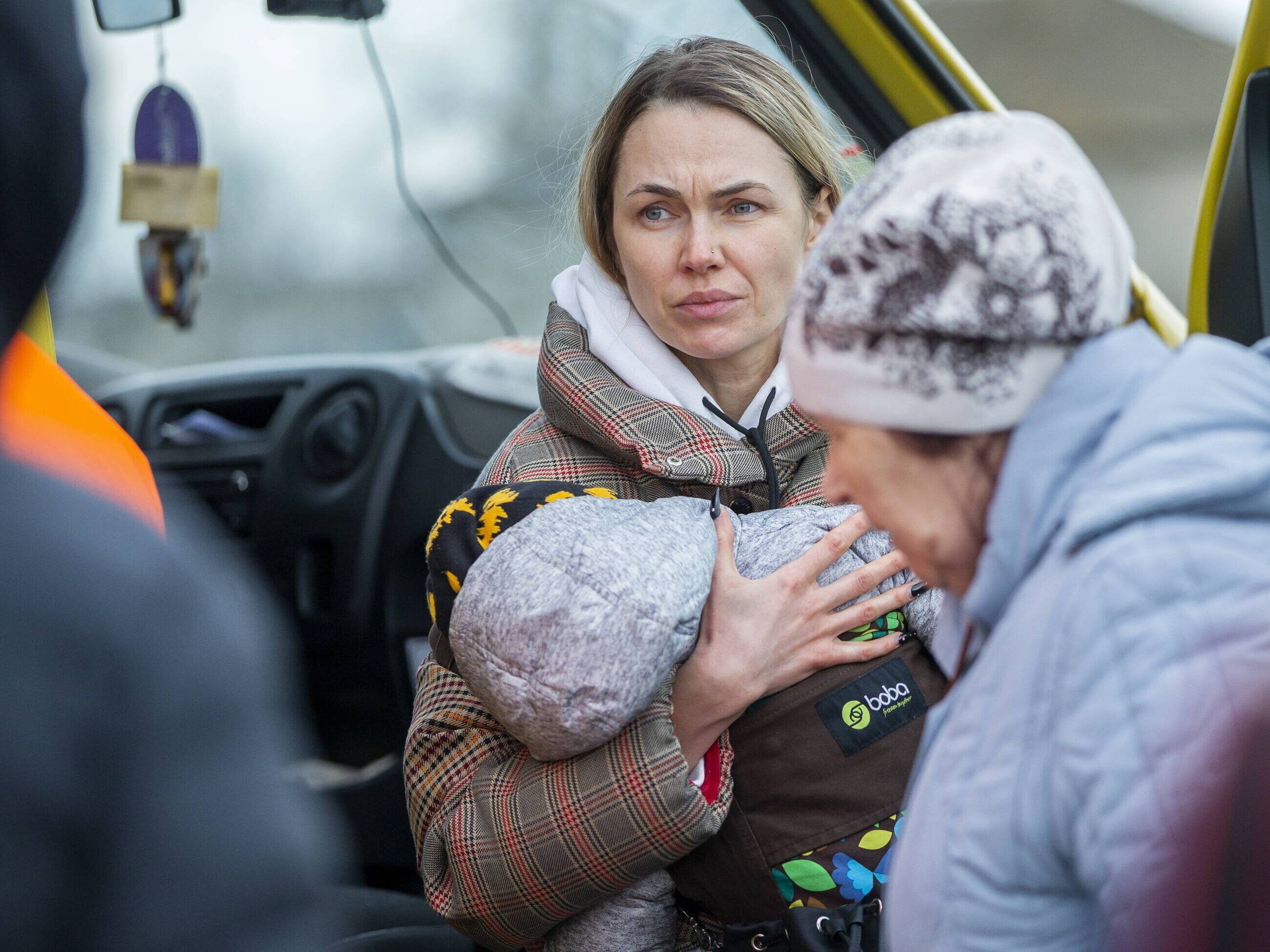 Gerald Knaus, who deals with the issue of migration, in an interview discussed on the website of the German weekly “Die Zeit”, called for “greater European solidarity” towards over seven million refugees from war in Ukraine. As he noted, refugees from Ukraine are still “very unevenly”. located in Europe.

“Countries such as the Czech Republic and Poland bear the main burden (care for migrants), while France has accepted only a fraction of the total number of refugees,” said a researcher at the European Stability Initiative (ESI) think-tank.

A state of emergency in Europe?

Knaus warned of a “state of emergency” this winter. In his view, Europe will face escapes “on a historic scale”. The researcher argues that if the situation in Ukraine worsens and the system supplying electricity and heating will cease to function as a result of the destruction of the power plant or the use of weapons of mass destruction by Russia.

“The EU is not prepared for such a development at the moment,” said the expert quoted by Die Zeit. Next, Knaus called for the building of a “network” of states, big cities and local governments. Its task would be to prepare infrastructure and procedures in the event of mass migration. As he noted, in February private individuals and organizations showed how the help system can be well organized.

About a million refugees from Ukraine have arrived in Germany since the outbreak of the war on February 24, according to the figures provided by the German government. Over 80,000 has since then left – to other EU countries or has returned to Ukraine – indicates “Deutsche Welle”.

Also read:
Pope Francis made a direct appeal to Putin