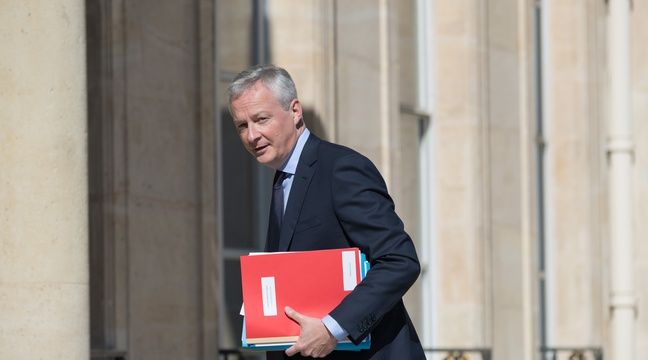 Thirty billion euros will thus be devoted to the greening of the economy, an “unprecedented acceleration”, welcomes the government, when the NGOs denounce the absence of firm conditions for aid paid to companies. Transport will benefit in particular from 11 billion euros, including 4.7 billion for the SNCF to finance rail freight, small lines and night trains. It had already been announced in the spring, and it is part of the plan.

Nearly 7 billion euros will also be allocated to the energy renovation of buildings, a sea snake of ecological policies, including 4 billion for the public park (schools, universities, etc.) and 2 billion dedicated to households. To reindustrialize the territories, the plan focuses on improving the competitiveness of companies, with 35 billion euros mobilized, including 20 billion to lower production taxes paid by companies. The rest of the envelope will support the equity of companies that have been damaged by the crisis, or will subsidize the relocation of activities and innovation in sectors of the future, such as artificial intelligence or quantum computing.