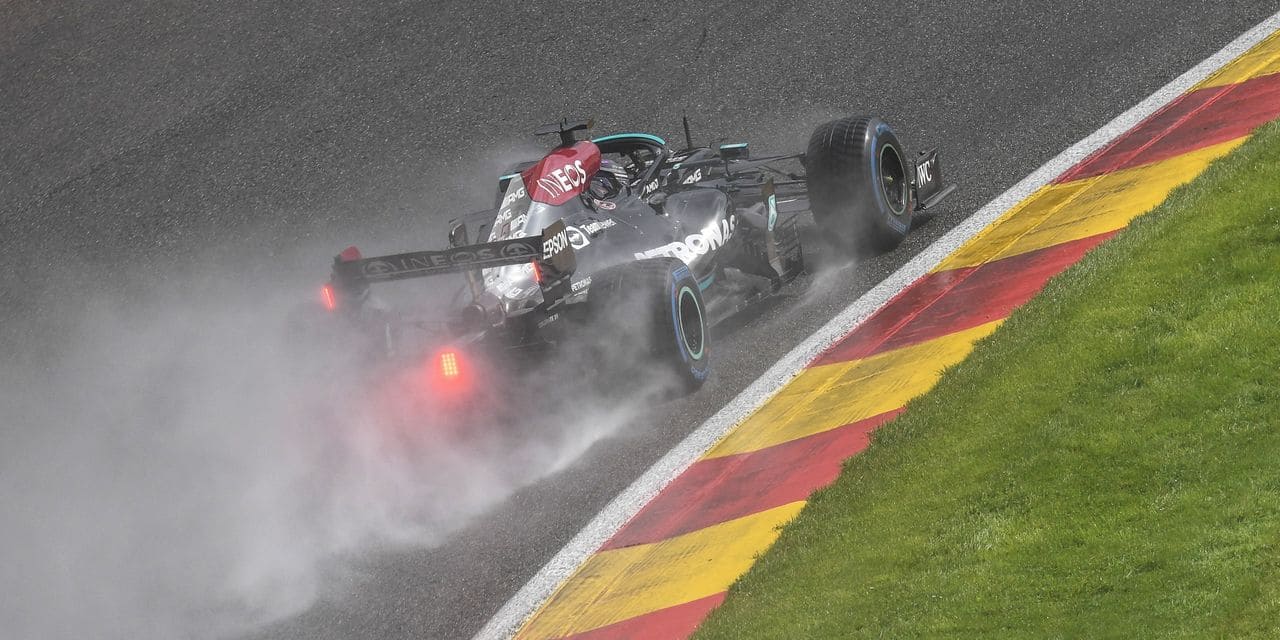 The cars finally started at 6:17 p.m. for a race that was stopped after two laps, under a safety car due to the rain.

“It was not a difficult day just for me … it was for everyone,” Michael Masi, F1 race director, told RTBF. “It was a disappointing day for the supporters present and all the viewers. We tried to give ourselves every possible opportunity in view of the FIA ​​regulations and to offer a race to the fans. Everyone here wanted to see a race. . Unfortunately, it was not possible to complete the distance of this one. The conditions were very bad before the scheduled start at 3:00 p.m. The start procedure was suspended, hoping to be able to let go of the cars as soon as a window appeared. This would be possible. All this taking into account the opinions of the pilots because they were able to see the conditions up close. We had regular weather updates. The window imagined was unfortunately quickly invaded by new precipitation “.

If the GP lasted only two laps, it nevertheless delivered a verdict. Dutchman Max Verstappen (Red Bull) was declared the winner, ahead of Britons George Russell (Williams) and Lewis Hamilton (Mercedes). For the sixth time in history, only half of the points have been awarded.

“The rules are clear: if a race lasts more than two laps, but less than 75% of the distance, we divide the points by two”, advance Michael Masi. “All the teams are at the base of this rule”.