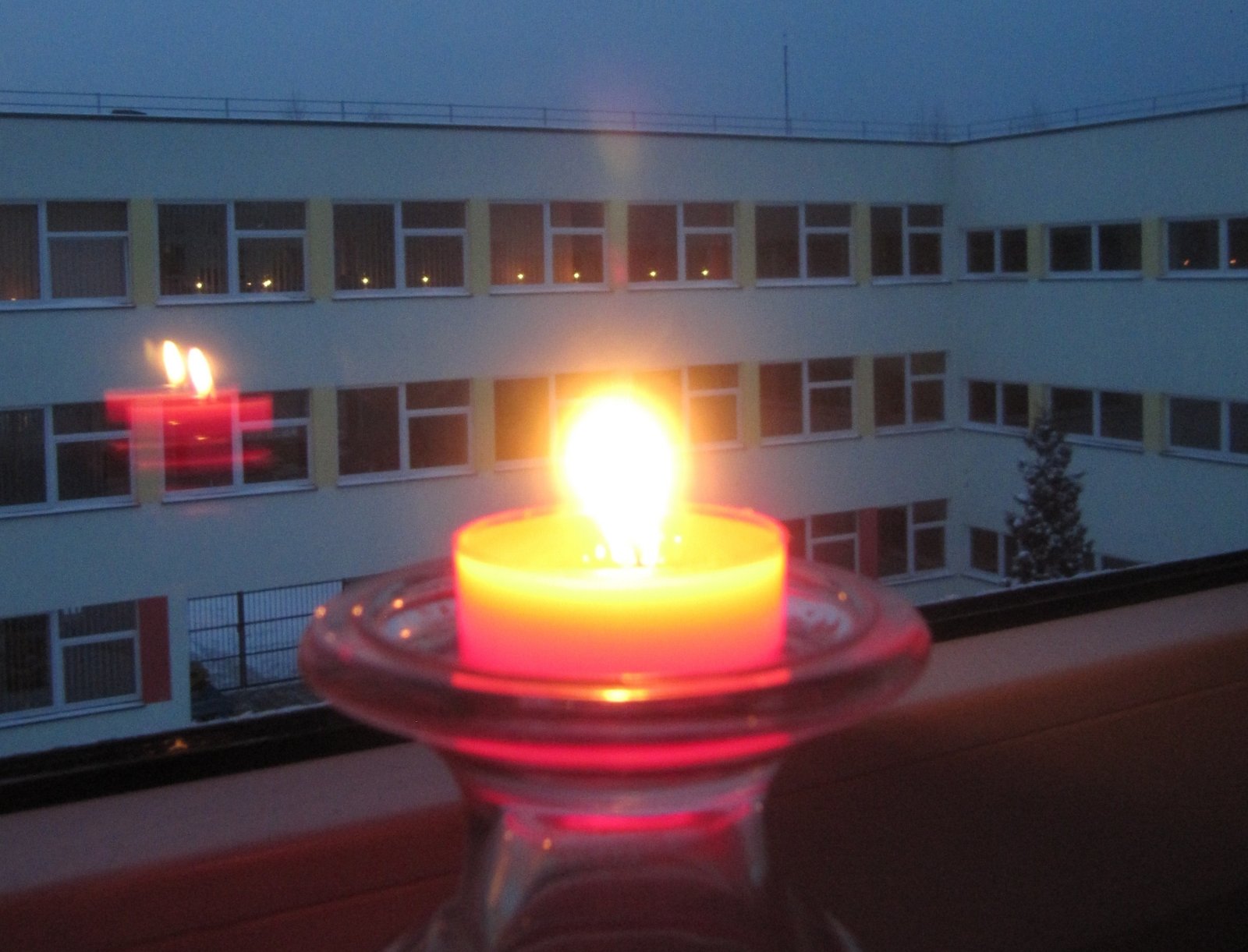 About 2,000 Lithuanian educational institutions, state institutions, institutions and organizations responded to the invitation of the International Commission to Assess the Crimes of the Nazi and Soviet Occupation Regimes in Lithuania to remember the civil victory against the aggressor won in January 1991 and joined the civic initiative.The memory is alive as it bears witness“.

January 1991, the drive for unity and freedom, Lithuanian citizens achieved a historic victory. The nation resisted the aggression of the Soviet occupiers and local collaborators and attempted military coup, and defended the independence of the restored state.

It was a turning point Independence on the path of reconstruction and consolidation, which has determined not only the future of our country, but also the international geopolitical processes.

The civic initiative “Memory is alive because it testifies” has been organized every year since 2008. This year, the President, the Speaker of the Seimas and the Prime Minister are invited to join the initiative.