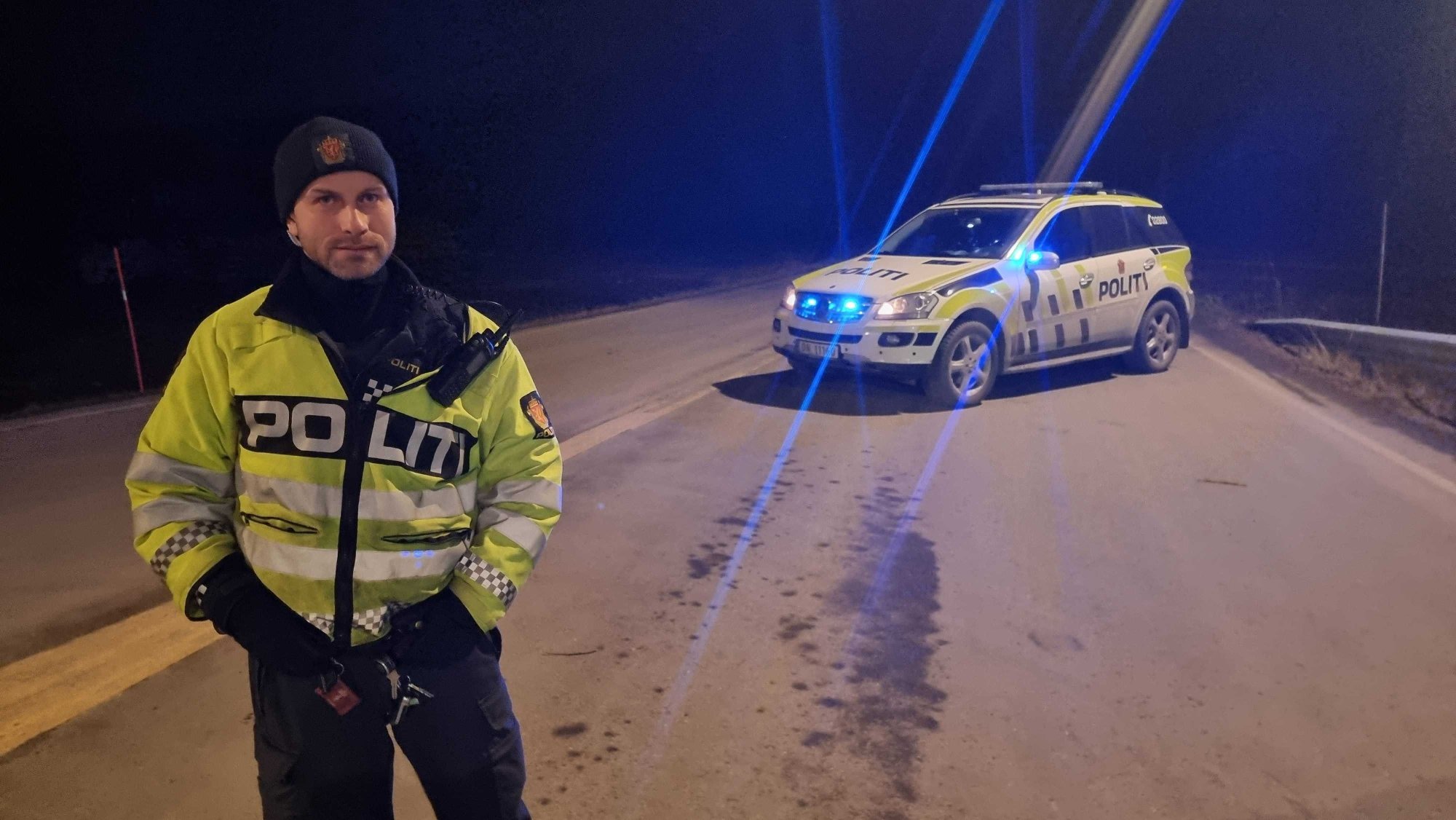 Due to a lot of storms in Western Norway and southern Eastern Norway, several train lines were canceled on Saturday.

The online newspaper’s editor-in-chief Gunnar Stavrum was on his way up to the cabin in Valdres on Friday night when he was stopped at Dokka by police officer Anders Myhrum in the Innlandet police district.

The message Stavrum received was clear. Strong winds, blown down trees and power lines cause police to stop motorists and ask them to turn around.

– There are blown down trees which means that county road 243 and county road 2456 are closed, confirms assignment manager Bjørn Lonkemoen in the Innlandet police district to Nettavisen at 19.45 on Friday night.

In addition to blown-down trees, the project manager also says that power lines must have fallen down.

– The weather is so bad that we ask people to turn around, Lonkemoen explains.

# E16 #Begna 1032: Message about a power line hanging over the E16 at Begna. Must be a power cord that has broken. Emergency services are on site, and traffic is diverted to the bypass.

Elvia’s power outage map shows that many thousands of people were affected by power outages on Friday night.

Due to a lot of storms in Western Norway and southern Eastern Norway, several train lines were canceled on Saturday.

The Bergen line is closed between Ål municipality and Hønefoss. Bane Nor working to correct the error. At the same time, Vy is working to ensure alternative transport, he writes NRK.

The Gjøvik line is closed between Grua and Gjøvik due to difficult weather conditions, and there is no alternative transport here. Travelers must therefore find other means of transport, states you.

There are also delays in train traffic after a train on Saturday morning blocked one track between Oslo S and the National Theater.

Bane Nor writes that the section between Roa and Hønefoss is also closed due to power outages.