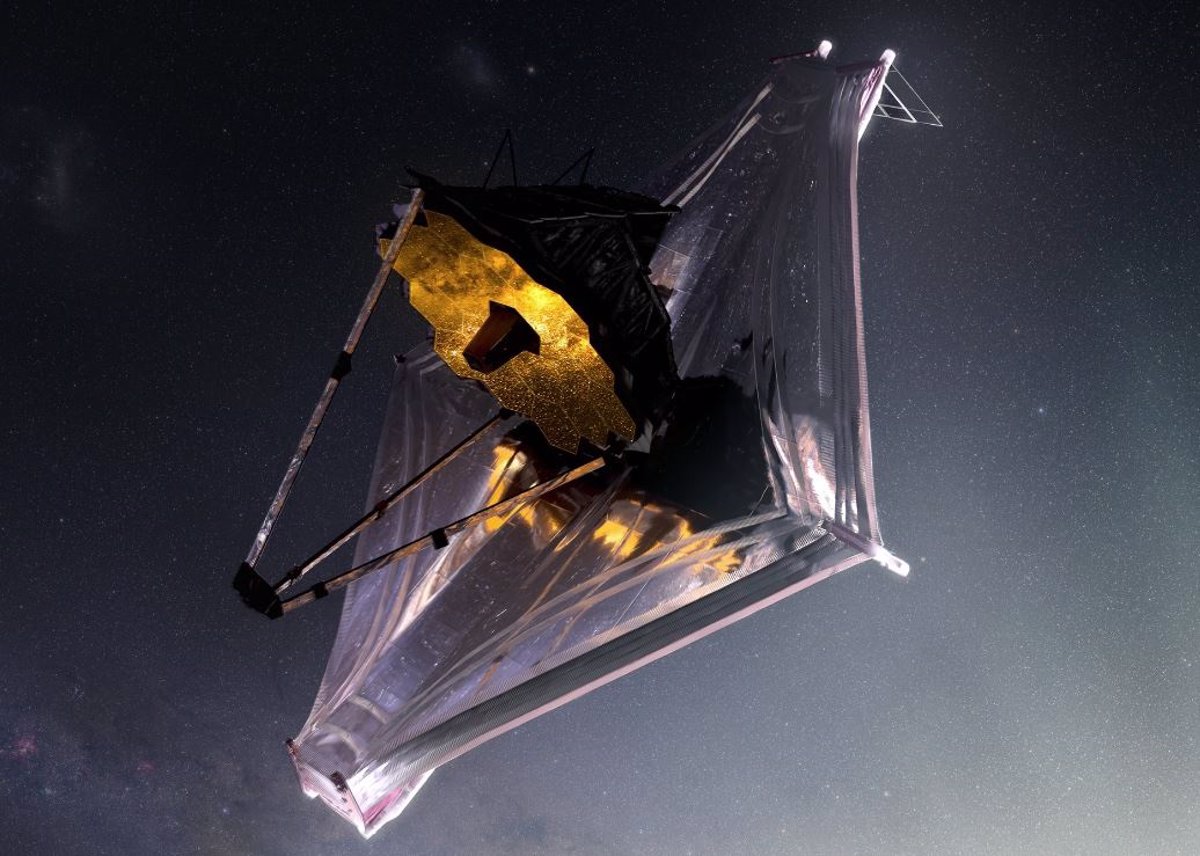 The James Webb Space Telescope is currently experiencing problems with its MIRI mid-infrared instrument, involved in some of the first unprecedented images of the observatory.

The problem is due to increased friction in one of the MIRI mechanisms in the medium resolution spectroscopy (MRS) observation mode, detected on August 24. The rest works normally but the team has decided to stop observations using MRS mode until they find a solution, reports NASA.

The MRS mechanism, which supports the use of the second of these modes, consists of a grating wheel that allows scientists to select between short, medium and long wavelengths when making observations with that mode. After preliminary checks and investigations into the problem, An anomaly review board was convened on September 6 to assess the best way forward.

Webb’s team has stopped scheduling observations using this particular observing mode while they continue to analyze its behavior and are currently developing strategies to resume MRS observations as soon as possible. The other three MIRI observation modes (imaging, low-resolution spectroscopy, and coronagraphy) function normally and remain available for scientific observations.