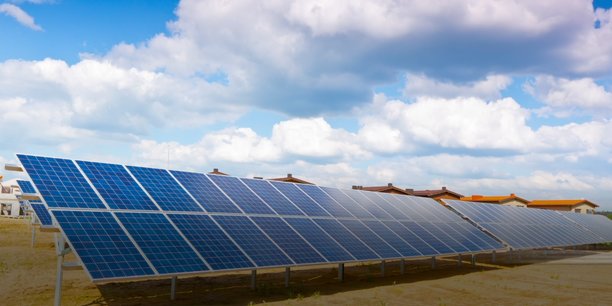 Daystar Power is transferred to Shell. A repurchase agreement – ​​the terms of which have not been disclosed – has been concluded and the two parties are only awaiting validation by the regulatory authorities, indicates a press release from the firm. The objective of this deal, according to the same source, is to strengthen the supply of low-carbon and lower-cost electricity to commercial and industrial companies in West Africa and to extend the ropes of Daystar. Power elsewhere on the continent. “As part of Shell, we will be able to execute our mission even faster”says Jasper Graf von Hardenberg, CEO and co-founder of Daystar Power.

Solar power on the rise

Founded in 2017 in Lagos, Nigeria by two European entrepreneurs, Daystar Power is a hybrid solar power provider to commercial and industrial businesses. Quickly, the company expanded to Accra, Dakar and Abidjan and is now targeting the capitals of East and Southern Africa. The solar power provider with ambitions to become a major player in the clean energy sector aims to reach 400 megawatts of solar capacity by 2025. “We have seen the demand for solar energy booming in the African markets where we operate. This has been reflected in our growth: we are on track to increase our installed solar capacity by 135% in 2022.”comments the co-founder.

“A fundamental step” for Shell

Shell recently deployed an aggressive strategy for the development of its clean energy activities, while the oil industry is still very often criticized for their polluting nature, in a context of environmental emergency. The Anglo-Dutch oil giant plans to triple its production of renewable energy. Investments are made in the billions of dollars all over the world.

For its top management, the acquisition of the West African supplier represents “a fundamental step” in the deployment of the group’s strategy. “We have a long established presence in West Africa and with Daystar Power we are taking our first steps into renewable energy. […] In doing so, we are helping fill a critical energy gap for many people who currently depend on diesel generators for emergency power. Daystar Power has a loyal customer base and promising growth prospects, and by combining our efforts and expertise, I believe we can make a real difference in the energy transition, for West Africa and beyond”said Thomas Brostrøm, executive vice-president of Shell Renewable Generation.