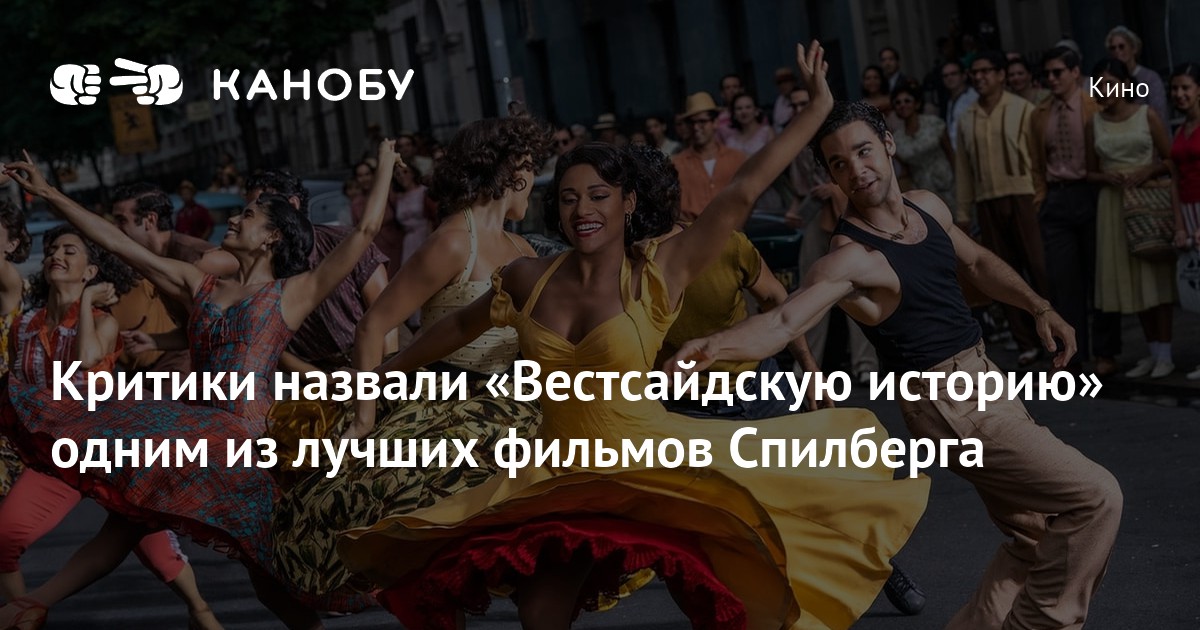 Film critics were delighted with Steven Spielberg’s West Side Story. They named it one of the best films of the renowned director’s career.

The full reviews of the film have not yet been published, but the first reactions of critics can already be found on social networks:

West Side Story is based on the 1957 Broadway musical of the same name. The plot tells the love story of Tony (Ansel Elgort) and Maria (Rachel Zegler), who belong to two rival street gangs – “Rockets” and “Sharks”.

The film will be released in Russia on December 9, 2021. Trailer can be viewed here.

Cover: still from the movie “West Side Story”