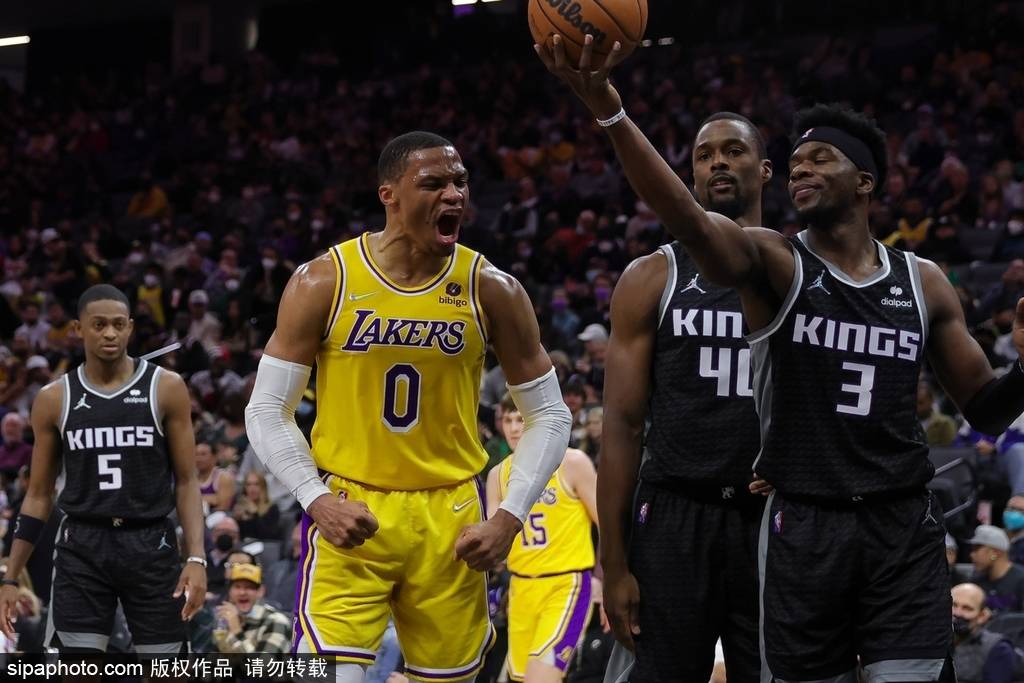 Original title: Westbrook: I don’t regret going back to the Los Angeles Lakers Big Three, my sacrifice is the greatest

Beijing time on January 15th news, reports from the US media said that the Lakers star guard Russell Westbrook said in an interview that he does not regret becoming a member of the Lakers.

After Westbrook put on the purple and gold jersey, he formed the Big Three with LeBron James and Anthony Davis. But the problem is that the overall performance of the Big Three did not meet expectations, which also caused the Lakers’ record to decline this season.

“We all want to figure out how we can get better as a team and as a whole,” Westbrook said. I understand that too.”

“So I have to find a way to get the best out of me on this team,” Westbrook continued. “Right now we don’t have an answer, but we’ve definitely changed the way we play together.”

Is Westbrook worried about being traded by the Lakers? “Every year my name is in the trade rumors, so whether (the trade) happens or not, it doesn’t change my mindset or my goals. I have a bigger goal than basketball, and no matter what happens on the court, I always put It’s my top priority.”

Westbrook was traded to the Lakers by the Wizards last offseason. And after coming to Los Angeles, how is Westbrook feeling? “I’m so happy because I see my kids, my family and my parents so often,” Westbrook said. “It’s more than anything else. Every day I get home and hug my family, watch the kids grow up and send them off. go to school.”

“Yeah, for me, it all makes me happy,” Westbrook continued.

So, does Westbrook regret joining the Lakers? “Not at all, I don’t regret it,” Westbrook said, “because like I said, some things are more important to me than basketball.”