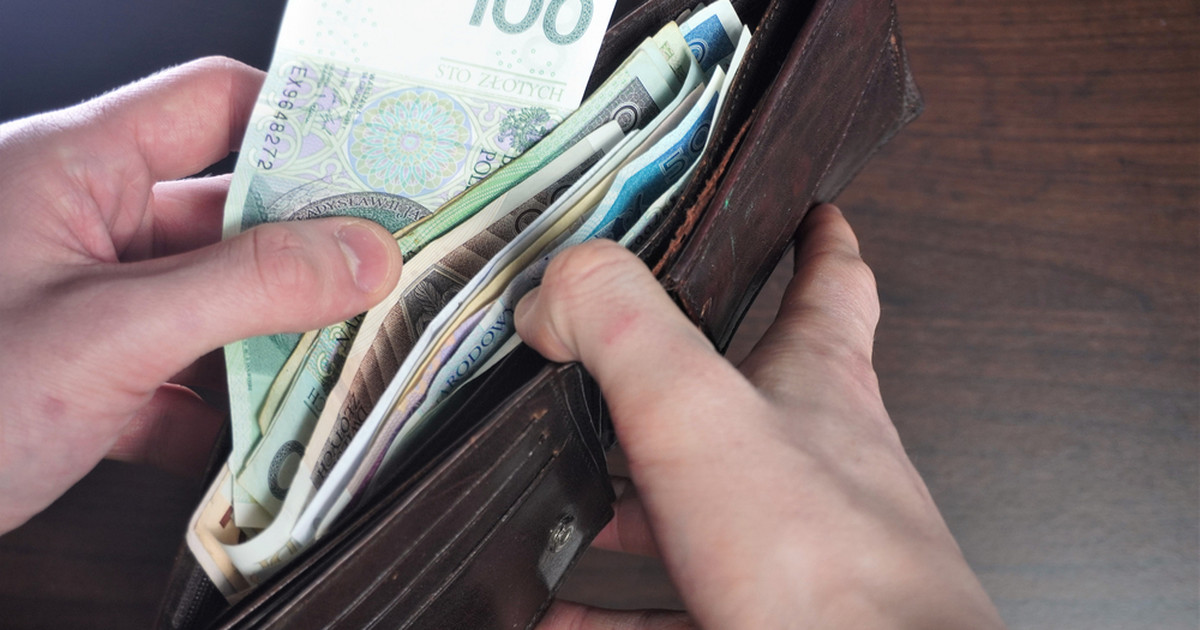 First, from January 2022, health insurance contributions can no longer be deducted from the tax base. The compensation for this change was to be a higher tax free amount, a higher tax threshold, and in the range of gross revenues of PLN 5701 – 11 thousand. PLN 141 (i.e. from PLN 68 thousand 412 to PLN 133 thousand 692 annually), in addition to the so-called middle class relief.

In order for the higher free amount to be settled in monthly advances, it is necessary to submit the so-called PIT-2. Some teachers did not submit it at all and were not even aware of this fact. Once submitted, PIT-2 is valid for the following years, and in December it was of marginal importance. 1/12 of the amount reducing the tax was PLN 43.76, so the lack of this form was less noticeable. From the new year, 1/12 of the tax reduction amount is PLN 425 (PLN 5,100 annually). So the difference is important.

Importantly, the PIT-2 form can only be submitted in one place. In the case of teachers, having more than one employer is common. If the amount of remuneration at the employer with which the teacher submitted PIT-2 was low, e.g. 2,000 PLN gross, the tax calculated according to the new rules was “0”, and the employer did not settle the entire 1/12 of the amount reducing the tax, but only PLN 250 out of the possible to settle PLN 425. With the other employer, the exempt amount could not be taken into account at all. At the same time, according to the new rules, the health insurance premium was fully charged, which is not tax deductible, hence the difference. It is to be recovered in the annual tax return.

The rest of the article is under the podcast

Another reason could be the relief for the middle class. It can be used only when the income from work is in the range between PLN 5,701 – PLN 11 thousand. PLN 141 for one employer. And again, in if you had several jobs, you could have earned income that was eligible for relief on a monthly basis, but no employer was able to calculate the relief. It can be used only in the annual tax return.

Some teachers, for fear of losing the middle class tax credit, could also file a petition not to apply it, even if they were entitled to it.

These factors contributed to what teachers felt in their wallets and accounts in early January.

How can an employee check whether he has submitted a PIT-2?

The best and most effective way is to check the last so-called pay slips and checking whether the tax reduction amount of PLN 43.76 was taken into account when calculating the remuneration in 2021. If so, you can rest easy. If not, you would have to submit such a form.

If the employee does not receive such “pay slips”, then it is worth asking the human resources and payroll department for information, which will certainly provide such information quickly.

If the taxpayer has two employers or alternative sources of income, he should submit PIT-2 only to one of them, because in the PIT-2 declaration, the employee declares that:

By when should PIT-2 be submitted? Can this still be done?

The above rules have been in force for years, although in the recently published one OF THE GUIDE FOR PIT-2 The ministry points out that “there are no obstacles (the regulations do not preclude it) from the employer accepting and applying this declaration at any time of the year. It will not have negative consequences for the employer or the employee”.

The regulations do not require the submission of PIT-2 every year. Such a declaration made at the beginning of employment in the workplace is valid not only in the current year, but also in the following tax years.

However, if there are changes in the facts and the employee is no longer entitled to submit PIT-2, he should immediately inform the employer about it. This may take place, for example, when he runs a business and intends to settle this activity on the basis of the tax scale from the new year 2022, and in previous years he settled according to a flat tax rate of 19 percent. (so it was not an obstacle in submitting PIT-2).

Achieving revenues from private rental settled on the basis of a lump sum on recorded revenues is also not an obstacle in submitting PIT-2.

Therefore, such declarations should be submitted very carefully to avoid unpleasant surprises (tax surcharges) in the annual settlement.

Does the Polish Deal change anything for people under 26 who do not pay PIT? What if someone turns 26 during the tax year?

No, the Polish Order does not change the rules of accounting for people up to 26 years of age. Revenues above PLN 85,528 and revenues obtained after the age of 26 are taxed according to general rules. Therefore, young people with income exceeding PLN 85,528 will benefit from a higher tax exemption and a higher tax threshold.

An employee earning the minimum wage, if it is his only source of income, as a rule, on the Polish Lada, will gain about PLN 150 a month. This will be done thanks to the increase in the tax-free amount, which currently amounts to PLN 425 per month (PLN 5,100 per year), which consequently constitutes an exemption from taxation of income not exceeding PLN 30,000. PLN in the tax year.

How will the Polish Order affect those working under a mandate contract or specific specific work contract?

It depends. Persons employed on the basis of contracts of mandate or specific work will benefit from the increased tax-free amount (PLN 30,000) and a higher tax threshold. However, they do not apply to the allowance for the employee (the so-called allowance for the middle-class cash register)which means that they will not be able to deduct the health insurance contribution from the tax – their net remuneration will be lower than that calculated on the basis of the rules in force before the changes resulting from the Lodz University of Technology. In addition, persons on a mandate or specific-task contract are not entitled to submit a PIT-2. Therefore, they will be able to settle the free amount only in the annual tax return, unless the payer, when collecting the advance, applies the rules resulting from the ordinance of January 7. However, if the income exceeds PLN 5,700 per month, there will be an additional payment in the annual tax return.

With low income from a specific work contract, from January 1, it is possible to submit an application to the payer not to collect advance payments. Only a taxpayer whose annual income does not exceed PLN 30,000 is entitled to submit such an application. PLN, and which does not achieve other income, apart from the income obtained from this payer or paid independently.

Such an application is submitted separately for each tax year.

You can find more questions and answers at this link.

The answers to the questions were developed by: