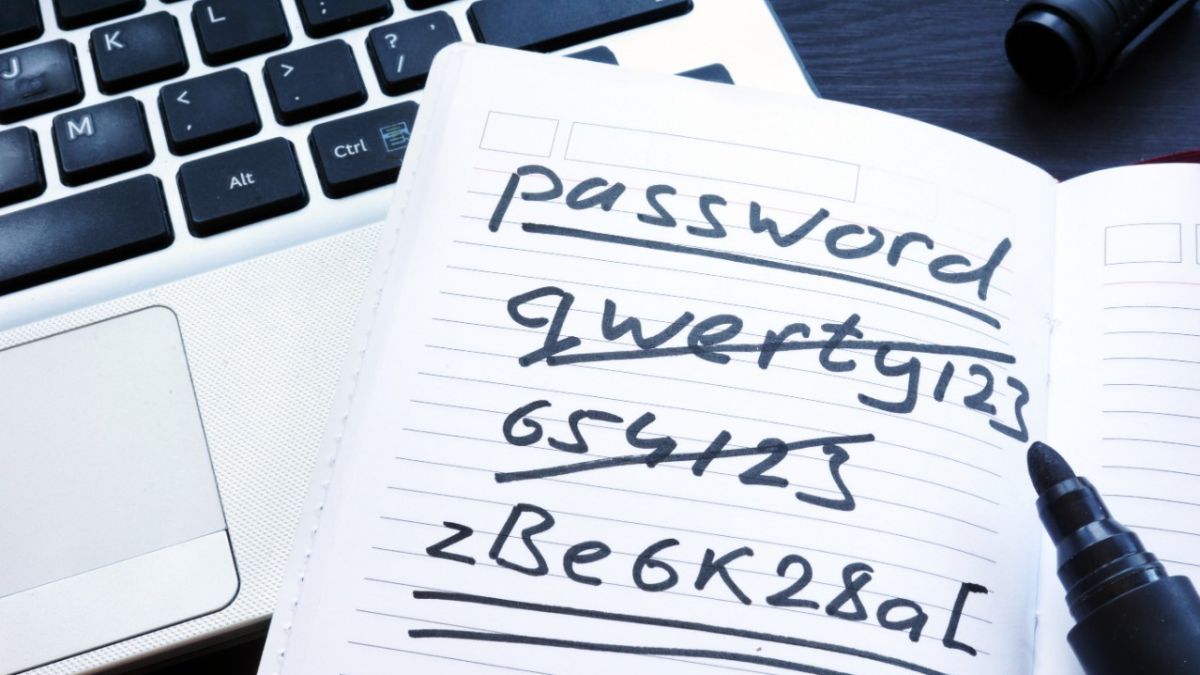 Passwords, passwords, and more passwords. Since we started with the Internet about two decades ago and later with the mobile phone, online purchases, digital emails, smartphones, Steam, iPod, social networks and, finally, everything that the Internet has brought with it networks, our lives have been governed by passwords.

We have passwords to protect our data, devices, checking accounts, devices, etc., so it is normal that sometimes we resort more to comfort than to security.

The worst passwords of 2021

It is precisely that comfort that can be expensive, since sometimes we tend to create passwords of very low effectiveness, although others are directly to stare at the authors and ask “REALLY?”.

Although there is still a month and a half left until this disastrous 2021 ends, we can already look back a little and see what gives a year of itself to forget. Nordpass, an expert company in this field and author of password management programs, has published a list of the worst and most absurd passwords of 2021, discovering that many users continue to use easily guessable words and have not learned anything compared to last year.

And it seems to matter the security gaps that happen, and many users prefer to continue using as a password Words like your own name, the name of a celebrity, or that of an authority. In fact, ‘123456’ is still one of the most used, and Top 1 this year.

The Horrible Password List is an annual project by the NordPass password manager, that in 2020 put us in evidence for using phrases like “123456” and “qwerty” as access credentials, even though we all know how objectively bad those passwords are. In fact, we’ve known they’ve been bad for years: these kinds of phrases have been featured on the most popular password lists for years, and have been the target of corresponding ridicule.

See also  In a few days, a house-sized asteroid will approach Earth

Apparently the teasing hasn’t worked. Those same offenders appeared on this year’s NordPass Top 20 list, along with other ill-advised options. Lto most of them, like “123456789” or “000000”, involve some sort of numerical manipulation on the keyboard that the company says would be relatively easy for any programmer to crack in about a second. Other popular options, like “password” and “abc123”, are just as easy to crack.

Hacked in less than 1 second

In this link you have the list with the 200 worst passwords of the year 2020, and an indicator to know how many times they have been used and also the time it takes a cybercriminal to hack them. We have many proper names like ‘michael’, ‘gabriel’; movies like ‘starwars’; Characters like ‘batman’; foul expressions like ‘fuckyou‘or, in a show of imagination,’fuckyou1’; anime titles like ‘yugioh’, ‘naruto’; names of musical bands like ‘blink182’; video games like ‘pokemon’; athletes like ‘michael jordan’ or simply ‘jordan‘, and even news like’password’, which is the ‘key word’ in Portuguese language.

There is everything, but what is most striking is how the most vague combinations of numbers are still the world’s favorite passwords. Easy to remember, yes, but so easy for a hacker to hack that it officially takes less than 1 second to create almost all of them.