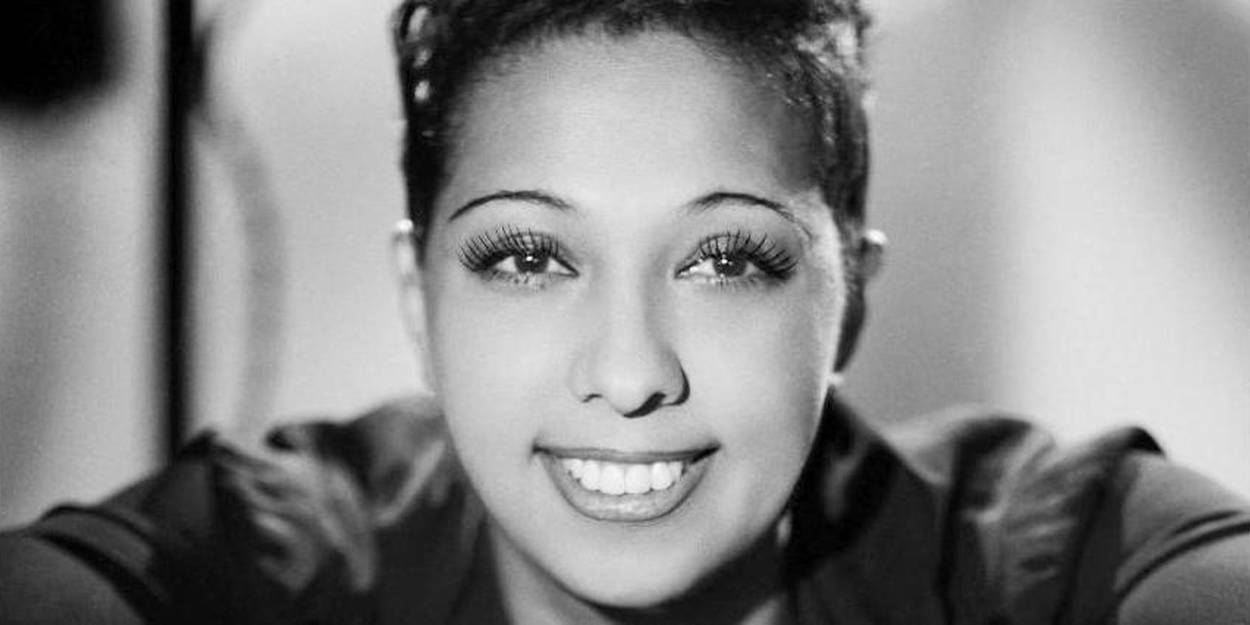 Born in 1906 in Saint Louis, Missouri, Joséphine Baker, whose real name is Freda Josephine McDonald, made her debut in the music hall in the United States before moving to Paris where she denounced the treatment of African Americans. While she was sold out in France, in the 1930s she could not use the elevator in her apartment building in New York. “The other tenants might not have liked to meet me,” she told the World.

Behind the icon of the Roaring Twenties, naturalized French on November 30, 1937, was a woman engaged in civil rights using the “Negro magazine” to “make fun of the whites and their way of managing the colonies”, she said, both in France and in the country of Uncle Sam. Married in 1937 to a French industrialist of Jewish faith, the young artist joined in 1939 the counter-espionage of the 2nd Office of the General Staff when the war was coming to be declared against Nazi Germany.

A spy from her hospital bed in Morocco

From the fall of 1939 to the spring of 1940, the french army archives report that the artist participated in concerts, taking advantage of “these social events to gather information for counter-espionage”, refusing, however, to sing in front of the Germans in occupied Paris in 1940. Using her notoriety and her mobility, she allowed the head of the Counterintelligence Service and other agents to leave France to join Spain, Portugal, then Morocco in January 1941 to establish a liaison and communication center in the resistance.

In June 1941, Josephine Baker suffered from severe peritonitis, caused by a miscarriage requiring a hysterectomy. Seriously ill, she must be transferred urgently from Marrakech to Casablanca. She will also keep for several years “a mule shoe which was offered to her as a lucky charm by a nurse in Casablanca. [où] we feared for his life ”, reported the World in 1944.

While she underwent multiple operations and an 18-month long hospitalization, and some American newspapers reported dead, the resistance activist continued her spy activities by meeting American diplomats, French resistance fighters and Moroccan leaders from her hospital bed.

Seeing from her window in November 1942 the arrival of American troops during Operation Torch, the resistance fighter was officially relieved of her counterintelligence activities, but continued her engagement by following American troops until Jerusalem, crossing North Africa by Jeep.

From January 1943 to May 1944, she resumed her artistic activity in the service of the French armies while continuing her intelligence activity. On Victory in Europe Day, May 8, 1945, Joséphine went to Germany to “sing with the prisoners and deportees who are released”.

After the war, the artist decorated medal of the French Resistance with rosette, of the Legion of Honor and of the Croix de Guerre with palms does not forget the fight against racism. In 1953, she informed the French press of her plan to adopt five two-year-old children, “a Scandinavian, a South African, a Japanese, an Indian and an Israeli”, with the concern of respecting “customs and religion ”of each.

“I will endeavor to ensure that the greatest respect for the opinions and beliefs of others is observed,” she declared to the World, “By the example of these children developing according to their nature. I want to show people of color that not all whites are cruel and mean. I will prove that humans can respect each other if given the chance ”.

With her husband, the conductor Jo Bouillon, Joséphine Baker ended up adopting twelve children from all over the world, and the last adopted in 1964 was a little girl born in Morocco. Stellina, is now 57 years old and tells her memories to France Blue. “She would get up early in the morning, she would put on a djellaba and a turban and I would also get up early to have a special moment with her,” she says.

For her last daughter who lost her adoptive mother at the age of 11, “she was a mother who listened to us, she was keen on education” who taught them to be respectful and tolerant, with all the help. world, “whether you are a prince or not”.