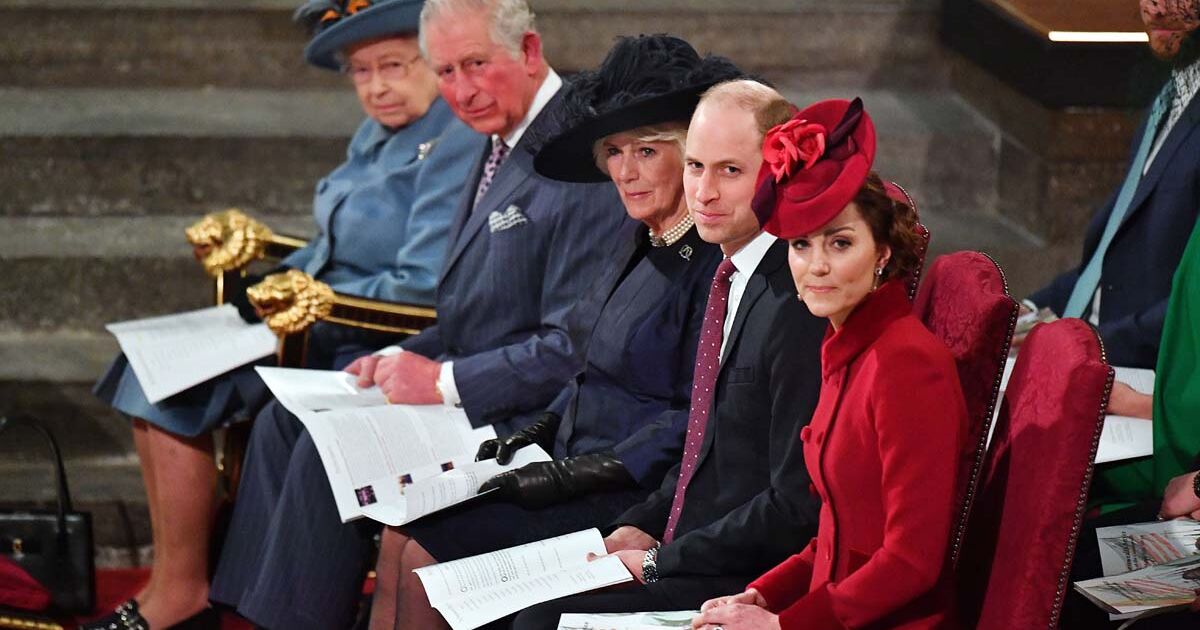 Opinion of the royal family after the premiere

And everything indicates that indeed, the royal family was not satisfied with the information presented in this new documentary, which is putting at risk the relationship between the BBC and the British Royal Houses: Buckingham, Kensington and Clarence House.

Thus, the three main heads of the British crown released a statement together to make clear their position regarding what was shown on screen this Monday night, which was the first part of two.

“A free, responsible and open press is of vital importance for a healthy democracy. However, too often they are exaggerated and unfounded claims from anonymous sources that are presented as fact and it is disappointing when someone, including the BBC, gives them credibility, “reads the official letter sent by the three Houses to the BBC.