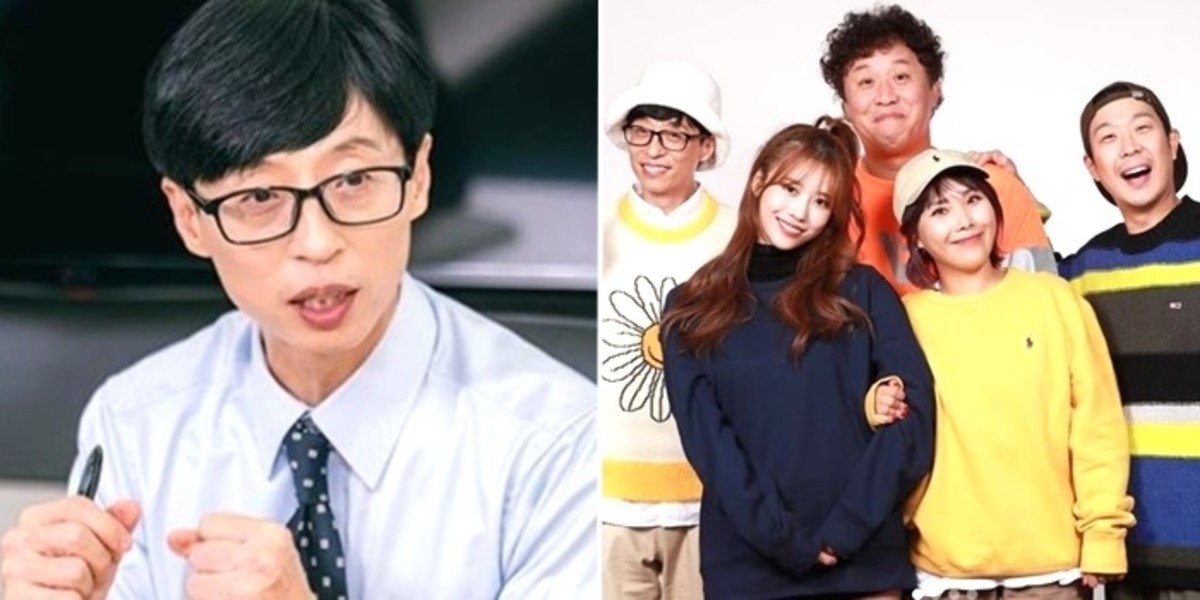 [인사이트] Reporter Lee Won-seon = ‘What do you do when you play?’, which changed to a five-member system, recorded the lowest viewership rating ever.

In August, MBC’s ‘What do you do when you play?’ announced the formation of familyship, signaling the beginning of a change in the one-person system of Yoo Jae-suk.

‘What do you do when you play?’, which was joined by four people, has a ‘+’ and has pioneered a new worldview. JMT final interview, group leave, Jaeseoks 5, etc. are the formats with them.

However, ‘What Do You Do When You Play?’ introduced the familyship system and the ratings often fell, and just yesterday (21st) recorded the lowest ratings ever.

On this day’s broadcast, Haha met a foreign client looking for a Korean language companion and took a Korean class. At the same time, it summoned the BGM masterpieces of the minihompy representing the emotions of the 2000s, causing a crowd in every corner.

At the end of the broadcast, it was foretold that the members met with the emotional thieves who sang the famous songs of that time, including singers Yang Jeong-seung and Youn-ha, and participated in the cast.

There were several interesting elements hidden here and there, but the ratings suffered the lowest since the family members joined.

In response to this phenomenon, netizens poured comments such as “The members are all good, but they don’t seem to fit together”, “Only the people change and it feels like an uninteresting ‘budo’.” On the other hand, some showed a positive reaction, saying, “It’s kind of fun to watch.”