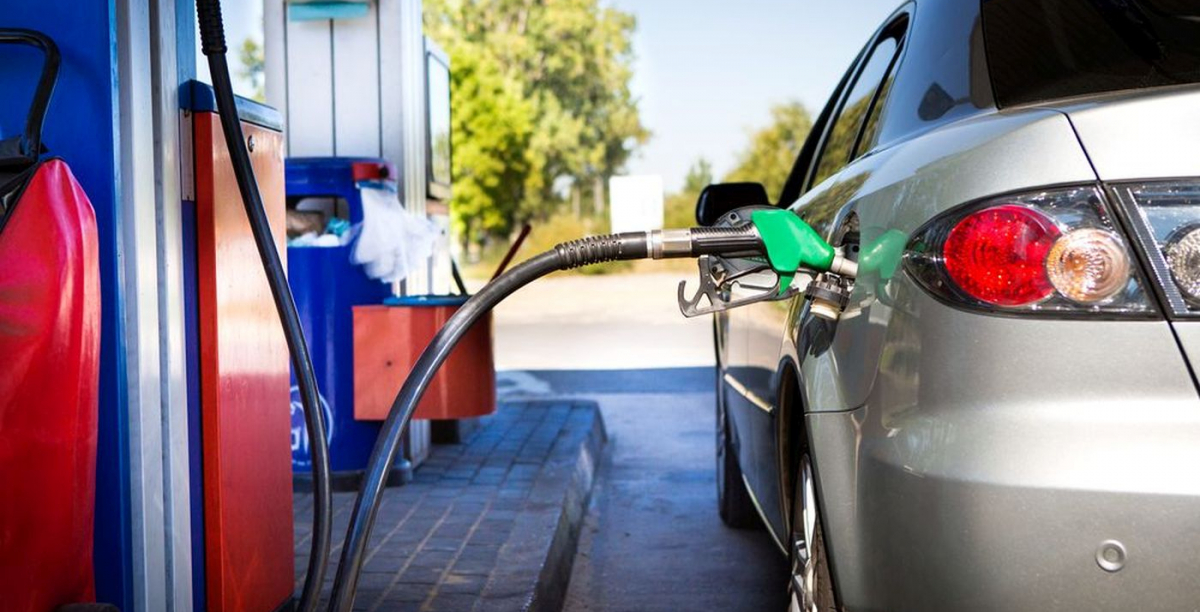 Exactly as economists have predicted, fuel prices are becoming more expensive. For the first time since 2014, diesel has cost over 34 crowns per liter. And due to the gas crisis, prices will go further up, up to 40 crowns per liter. Driving a car will be very expensive.

Fuels in the Czech Republic continue to rise sharply. Currently, both petrol and diesel are sold at the highest price since the end of 2014. A liter of petrol costs 35.47 crowns, and a liter of diesel costs 34.07 crowns. Yesterday, diesel exceeded 34 crowns per liter for the first time since December 2014.

Petrol and diesel in the Czech Republic will become more expensive in the next seven days, in the range of around 30 pennies per liter in the case of petrol and 50 pennies per liter in the case of diesel. “Diesel is becoming more expensive than petrol, as the heating season is gaining momentum and Europe is also going through a gas crisis. Czech economist Lukáš Kovanda.

In winter, gasoline prices in the Czech Republic cannot be ruled out up to around 40 crowns per liter, diesel could be comparably expensive, or only a few dozen pennies cheaper. Economists and politicians alike admit that in the winter, a barrel of Brent oil can be sold for around a hundred dollars. Recently, Russian President Vladimir Putin has admitted this, before a similar forecast was published, for example, by analysts at Bank of America.

Gasoline for an average of 40 crowns per liter has only been available in the Czech Republic for a short time in 2012, in the metropolis of Prague. “However, it is true that at that time the average wage in the Czech Republic was significantly lower, cars generally a little less economical and the koruna as a currency had higher purchasing power – due to inflationary depreciation, which has occurred since then. the most expensive fuels in history, the price of both petrol and diesel would have to get significantly more than 40 crowns per liter, “Kovanda specified.

Already, however, the rise in fuel prices, which rose by more than 20% year on year in September, is making a significant contribution to accelerating headline inflation. At the end of the year, it will attack up to a seven percent level.

The rise in fuel prices is directly due to the already mentioned rising oil prices. Its price continues to rise in October, with Brent crude oil adding another more than six percent of the price increase since the beginning of this month. At the same time, the effect of the rise in the price of oil is not dampened by the strengthening of the koruna against the dollar, as the mutual exchange rate of the two currencies is roughly where it was at the beginning of October. Fuel prices in the Czech Republic are usually delayed by two to three weeks behind the development of oil prices.

The price of Brent crude oil rose above $ 84 a barrel for the first time since 2018 on Monday this week, down to 84.60, according to Bloomberg data. With the exception of a few days in October 2018, when its price rose to over $ 86 per barrel, it is the most expensive since 2014. In 2014, there was a historic reduction in oil prices, made possible by the shale revolution, especially in the USA. In the second half of the past decade, the price of oil was significantly depressed by the influx of oil from shale in North America.

“Oil is becoming more expensive for several reasons. The first is the post-pandemic economic recovery, which is boosting fuel demand. Russia, Saudi Arabia and other large traditional oil miners, who are closing their national budgets after the pandemic, are deliberately not releasing oil as much as they could, because oil is not flowing to the world market in such a way that at the current price, it satisfied all the demand, its price is growing significantly, “Kovanda added.

The price of petrol and diesel will rise next week in other nearby countries as well. Gasoline is currently cheaper than in the Czech Republic, traditionally in Bulgaria, Romania and Poland, but also in Slovenia. In Austria and Hungary, its price is comparable to that in the Czech Republic. It is more expensive in Slovakia, Croatia and traditionally in Germany or Italy. Of these countries, diesel is cheaper only in Bulgaria and Romania. In Poland and Austria, its price is comparable. In Slovakia, Slovenia, Hungary, Germany and Italy, diesel is more expensive. In the Czech Republic, its price is reduced by this year’s reduction in excise duty on it.