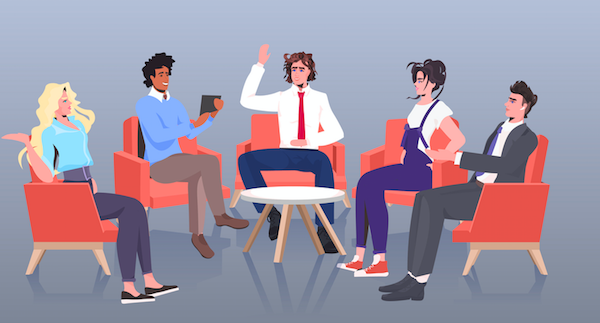 Participation in the condominium assembly is a right of each condominium. This right, which is made effective by sending the notice of meeting at least 5 days before the meeting with an indication of the agenda, does not necessarily have to be exercised: participate in thecondominium meeting in fact it is not a duty.

But then what happens if you don’t go to the condominium assembly? What consequences could derive for the absent occupant? Here are some clarifications on the subject.

Consequences of non-participation in the condominium assembly

Who does not participate in the assembly must undergo the decisions of the majority and therefore adapt to them, provided that they have been adopted according to the procedures and quorum prescribed by law. Therefore, he cannot exempt himself from paying the dues for expenses approved by the assembly.

Failure to participate, however, does not prevent the absent condominium from challenge the resolution in case it is flawed. To this end, he has the right to ask the administrator for all the documentation relating to the meeting as well as the right to receive the registered letter with the verbal of the assembly.

The contested resolution must be challenged within 30 days since the absent condominium received, from the administrator, the minutes of the meeting.

However, there is no term for challenge the void resolutions, that is, those adopted in the presence of serious errors (read in this regard “Appeal of condominium resolution: expiry of the term“).

What happens to the condominium who never shows up at the meeting?

What has just been said also applies to those who have never participated in the condominium meetings and, therefore, it is not present in any of them. In fact, all the rights of the condominium remain unaffected (for example, the right to control the management, to vote, to use common goods), rights that cannot be denied to him only because of his inertia.

What happens if the notice of meeting has never been received?

Different is the case in which the condominium does not participate in the assembly because has not received the notice of meeting or has it received late or to an address where he no longer resides. In such cases, he can challenge the resolution within 30 days since he received the next report. If not even the report is communicated to him, the right of appeal never expires and can be asserted at any time.

To challenge the resolution for missed or delayed call it is only the condominium to whom this notice refers, not the others.

Participation in the meeting for which the call has not been received corrects the defect and prevents the subsequent appeal, unless such participation serves only to point out the error committed by the administrator. Therefore, the condominium not summoned can present itself to the condominium meeting and, disputing the fact of not having been notified, do not vote. This behavior will not prevent him, at a later time, from challenging the resolution.