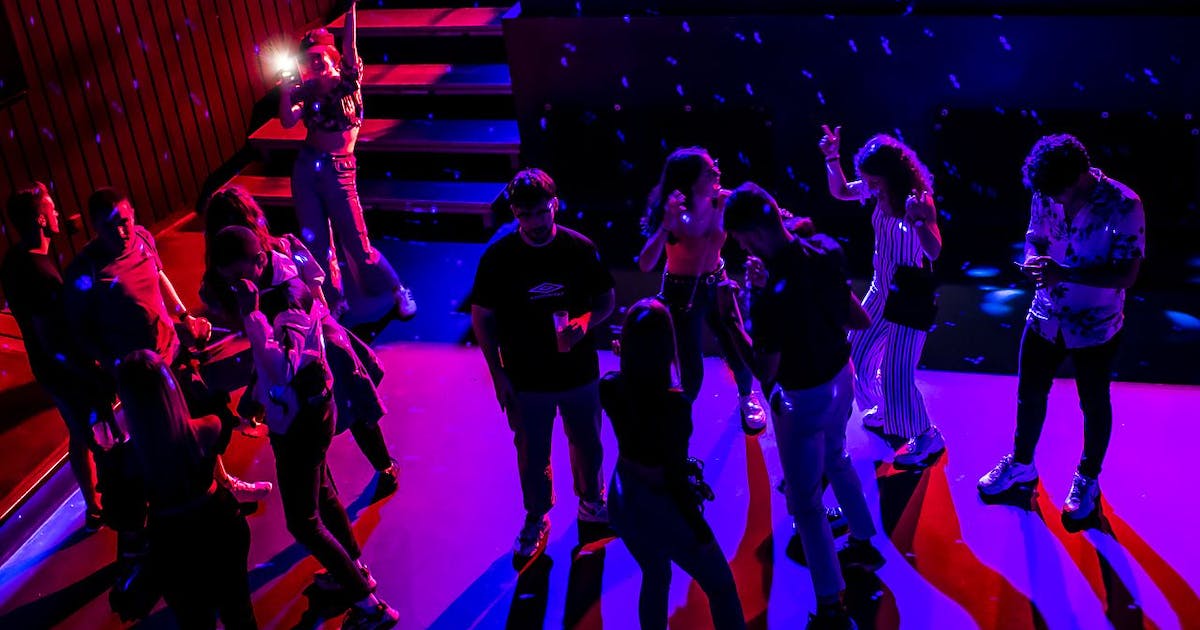 The Vaudois Alcoholism Foundation (FVA) is making a new simulator available this weekend in Lausanne, intended to raise public awareness of the dangers of driving while intoxicated. This new experience is offered as part of the 2nd edition of the La Belle nuit festival.

“By its disinhibiting effect, alcohol reduces the perception of risks and has a strong influence on driving style and behavior,” recalls the FVA in a press release. In Switzerland, one in nine serious road accidents is attributable to alcohol. This proportion increases to one in two for accidents occurring at night and on weekends.

The new FVA driving simulator must educate the population – especially young people – about the consequences of drunk driving. The driver is plunged into various risky situations: obstacles to avoid or emergency braking. The idea is to “live a realistic driving experience”, which “illustrates in an extremely vivid way the lengthening of the reaction time following alcohol consumption,” the statement continued.

Since 2004, the “Be my angel” prevention program has also been responsible for promoting responsible behavior in terms of alcohol and driving. He encourages the public to choose an “angel” who will remain sober during the evening to escort the rest of the group.

See also  "Healthless Drinking" does not exist!National Health Administration: Tea should be used instead of wine-News-Free Health Net