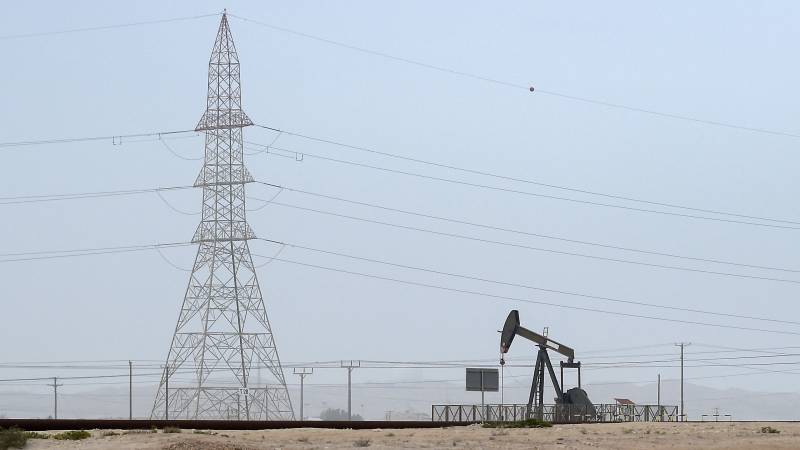 “The Netherlands does not have its own oil, so we depend on others. But you don’t want to be dependent on one country, so we look at reducing such strategic dependencies as much as possible,” says Rem Korteweg, researcher at the Clingendael Institute. “We are increasingly busy mapping out our economic dependencies at the Dutch and European level.”

“So that’s exactly what happened to Russia, we have become too dependent,” says oil analyst Cyril Widdershoven, “There is no country that has such a stranglehold around our neck as Russia.”

Both Korteweg and Widdershoven have warned for years about the dependence on Russia, which has become more than less over the years. According to Korteweg, the war in Ukraine has shaken drivers up. “They have been dozing. It is distressing that we have not seen the annexation of Crimea and the downing of MH17 as a wake-up call.”

Countries from which the Netherlands imports a lot of oil include Russia, Nigeria, Iraq, Saudi Arabia and Angola. According to Korteweg, all countries score low on human rights and the freedom index.

“Unfortunately, it is geographically determined that most oil is in countries that have autocratic systems,” says Korteweg. “Although science isn’t sure which came first: the oil reserves or the autocracy. That’s what we call the resource curse.”

See also  Oil is consolidating at $112 a barrel