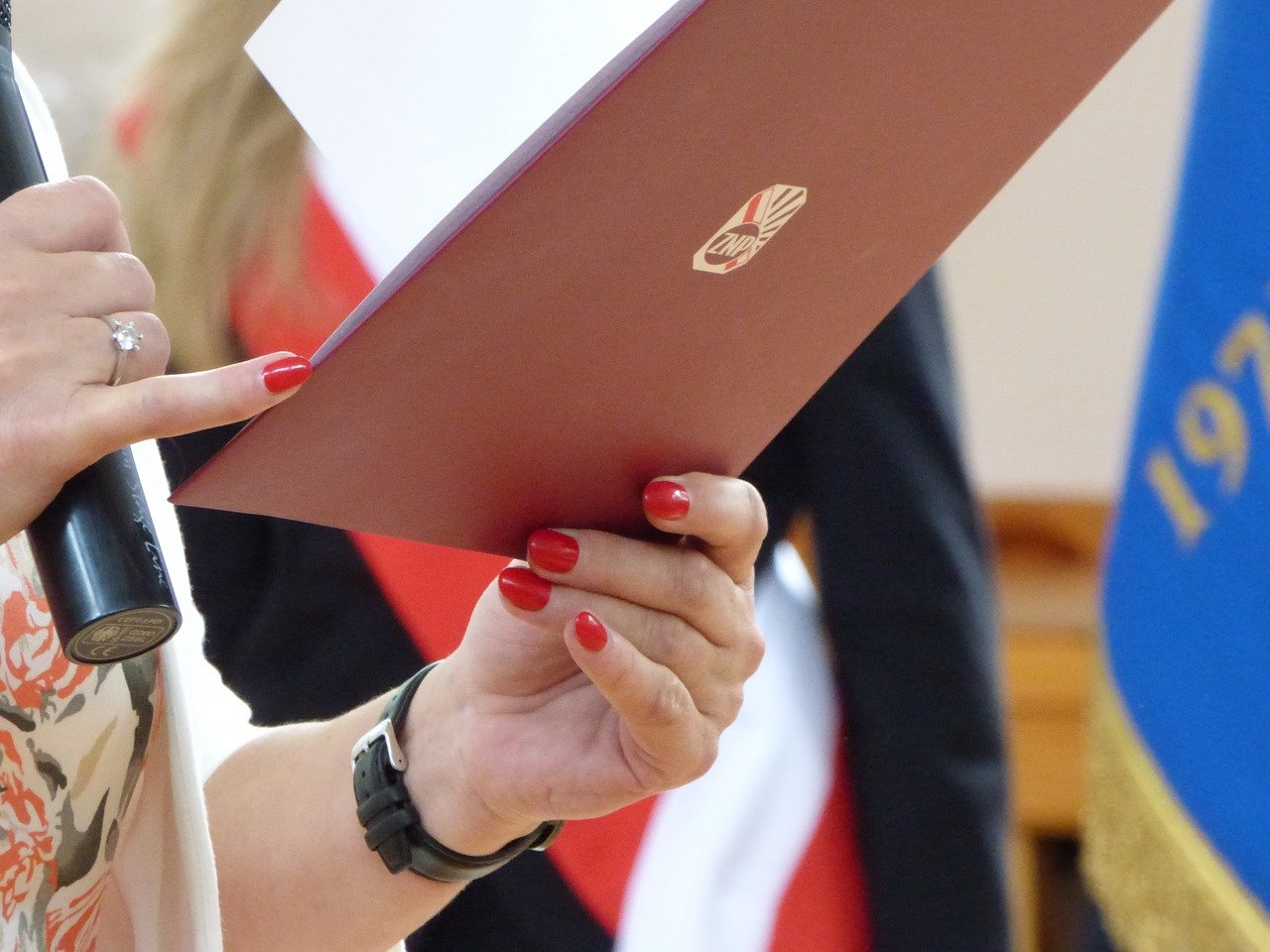 Even for the school year that has just begun, teachers who entered the role on 1 September will have to undergo a period of training and testing. In this test year, the teacher is subjected to an evaluation by the head teacher who, after consulting the evaluation committee, on the basis of the investigation of a teacher entrusted with the functions of tutor, issues the motivated provision of confirmation. in the role of the newly hired teacher.

What would happen if the newly hired teacher did not pass the probationary period?

In this case, the head teacher issues a motivated repetition measure indicating the critical elements that have emerged and identifying the forms of training support for the purpose of confirming the role in the following school year. The repetition of the trial period is not optional, but mandatory, in the sense that it is not possible to proceed with the final negative measures for the teacher (dismissal) without offering him a second chance with the extension of the trial period for another year, without being more renewable.

But what would happen if the teacher did not even pass the second probationary year?

The final provision that would be formed in the event of a negative outcome of the test must be adopted on the mandatory but not binding opinion of the collegial bodies referred to in art. 439, will be either the exemption from the teacher’s service due to an unfavorable outcome of the trial period or the return of the interested party to the role of origin if he comes from another role.

But in this phase of dispensation from the service, on the basis of art. 439, will it be necessary to be accompanied by the opinion expressed by the Provincial Council? And who is competent to issue the dismissal order?

The jurisprudence of legitimacy regarding the violation or not of art. 439 of Legislative Decree no. 297 of 1994 where it provides for a special procedure with the intervention of a third party, identified in the Provincial School Council, has held that “the dispensation from service due to an unfavorable outcome of the school staff test, as an act of management of the employment relationship, belongs to the competence of the school manager pursuant to art. 25 of Legislative Decree no. 165 of 2001, as well as art. 14 of Presidential Decree 275 of 1999, not falling within the competences excluded by art. 15 of the aforementioned Presidential Decree or “by other provisions” which explicitly reserve the assignment of functions to the central or peripheral administration “(Cass. 09/13/2016 n. 17967)”. Therefore, he ruled out that the provision should be adopted after obtaining the mandatory opinion of the Provincial School Council, provided for by art. 439 of Legislative Decree no. 297 of 1994, and noted that the provision in question had been implicitly abrogated, due to incompatibility with the general discipline inferable from the combined provisions of art. 14 of Presidential Decree 275 of 1999 and art. 25 bis, paragraph 4, of the legislative decree n. 29 of 1993.

It must then be added that the abrogation, due to incompatibility, of the competences originally assigned to the Education Supervisor and the Provincial School Council is not denied by the tenor of art. 1 of the law 13 July 2015 n. 107 which, after having provided for in paragraph 117 “The teaching and educational staff in the training and trial period is subject to evaluation by the school manager, having heard the evaluation committee established pursuant to article 11 of the consolidated act as per to the legislative decree of 16 April 1994, n. 297 ”, adds in paragraph 120“ Articles 437 to 440 of the consolidated act as per legislative decree no. 297 “.

Therefore, the competence to adopt the provision of dismissal of the teacher does not belong to the Provincial School Office, subject to the opinion of the Provincial School Council, but to the head teacher. This principle is supported by the fact that, pursuant to art. 14 Presidential Decree 275/1999, educational institutions are assigned functions, previously held by the central and peripheral administration, relating to the school career and the relationship with pupils, the administration and management of assets and resources and the legal status and economic personnel not reserved for central and peripheral administration. Therefore, the Headmaster is entitled to adopt the measures for the management of resources and personnel, including the exemption from service due to an unfavorable outcome of the test, pursuant to art. 25 of Legislative Decree no. 165/2001.

Consequently, on the basis of these principles, the Supreme Court excluded the competence to issue the provision on the part of the Provincial School Office, motivated by the fact that where almost all the functions falling within the powers of the educational institutions were to be excluded, there would be a clear contrast with the regulatory framework described.