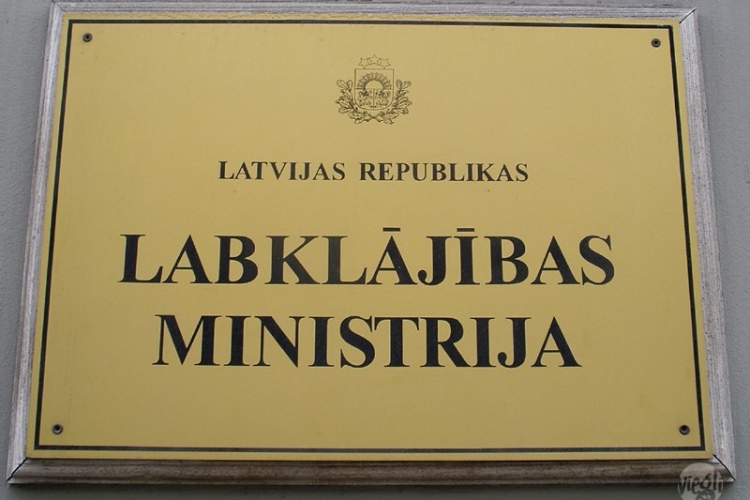 Issues concerning pensions are very sensitive and not always easy to understand. Therefore, the Ministry of Welfare has prepared answers to the most frequently asked questions on this topic.

How will pensions be indexed this year?

This autumn, the amount of pensions and benefits or their parts will not increase, which does not exceed 470 euros.

How, then, is the so-called index, according to which pensions are recalculated?

It consists of the actual consumer price index (to put it simply – inflation) and a part of the percentage of real growth in insurance premiums. The amount of insurance contribution salaries is a financial concept, but, more simply, it is the sum of all the money from which social insurance contributions had to be paid during the year.

This year, an index of 1.0423 will be applied to retirement, invalidity, survivors’ pensions and benefits.

If the insurance period is up to 29 years, then the indexation of pensions in addition to the actual consumer price index will also take into account 50% of the real increase in insurance contribution wages, if from 30 to 39 years, as well as if the pension is granted for work harmful and severe or in harmful and particularly severe working conditions, – 60%, if from 40 to 44 years – 70%, but 45 years and more – 80%.

See also  "The Belgian position is not a surprise"

It should be noted that personal income tax may be deducted from the total amount of the pension and supplement, which reduces the amount to be paid.

How do I know how much each person’s pension will increase?

A person can find out the amount of their pension on the portal www.latvija.lv or by contacting any SSIA department (http://www.vsaa.lv/lv/kontakti/kontaktinformacija).

Does a pensioner have to do something himself to get his pension indexed?

No, retirees themselves have nothing to do! The indexation of pensions is provided by the State Social Insurance Agency (SSIA) and it takes place automatically – on October 1 of each year. This means that also in October this year, everyone who is entitled to a pension will receive it in the already indexed amount. And there is no need to worry about whether the SSIA will know how much will be due after the indexation of pensions. The SSIA has all the necessary data at its disposal – the recalculation takes place automatically.

Will all pensions increase as a result of indexation in the autumn?

The indexation of pensions applies to all recipients of old-age pensions, invalidity pensions, retirement pensions and survivors’ pensions to whom they have been granted or recalculated before 30 September this year.

The Ministry of Welfare