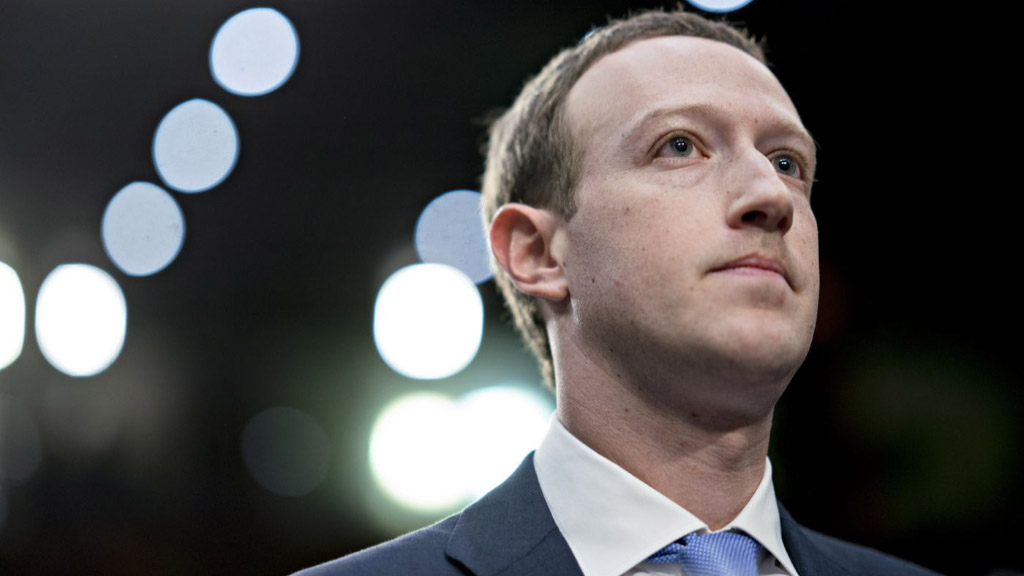 The news is not exactly a novelty. For the competition authority of the United States of America, the Federal Trade Commission (FTC), the company Meta has too many relevant services in the communications and social networks segment and, therefore, wants to force the company to abdicate some power.

Now, a US court has given the FTC the green light to move forward with a court decision that forces Meta to sell some of its services, namely WhatsApp and Instagram.

The company Meta currently owns Facebook, Instagram, WhatsApp, Messenger, Novi and is currently developing its greatest efforts in what will be the future of communication and virtual interaction, Metaverso.

For the US competition authority, these are too many powers in the hands of a single company and, therefore, it wants to see some services removed.

Now, following a decision by a federal court, the lawsuit against the monopoly of the Meta group, formerly Facebook, will advance. The FTC is responsible for oversight of competition and consumer protection, and has been given a "green light" to continue the company's disintegration process.

Meta will have to say goodbye to Instagram and WhatsApp

The FTC accuses the company of having built an "illegal" monopoly by acquiring potential competitors. Mark Zuckerberg's company asked the court to dismiss the lawsuit, however, Washington court judge James Boasberg on Tuesday rejected Facebook's motion for a motion against the regulatory procedure and ruled that the process should proceed. .

The FTC "may have a difficult task in the future to prove the allegations," but the case will not be dropped, Judge Boasberg ruled.

This is not the first time that the regulatory body has filed a lawsuit against Facebook. But last year, the court noted that the FTC "had not invoked sufficient facts to substantiate the regulatory investigation, on suspicion of violating competition rules." However, the judge gave the FTC the opportunity to change the wording of the lawsuit, to this now approved.

"The court refuses to engage in speculation, it simply concludes that, at this stage of the motion where the FTC's allegations are treated as true, the agency has declared a plausible antitrust claim." boasberg document, of the United States District Court for the District of Columbia.