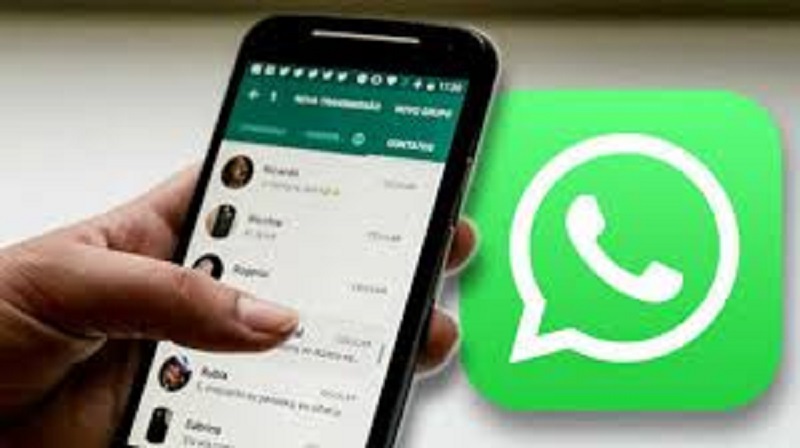 The functionality to react to messages from WhatsApp seems to be gaining momentum, as the instant messaging platform is now reportedly working on a “reaction notifications” feature.

A screenshot shared by the post shows that users can manage ‘reaction notifications’, which means they can choose whether they want alerts when someone ‘reacts to their post’.

The expected “reaction to messages” functionality of WhatsApp will essentially allow users to react to messages with emojis such as heart or thumbs up which are already available on its sister platforms like Instagram and Facebook.

The option to manage the “reaction notification” will probably be in the main settings, but it is not clear whether users would get the same tool for individual chats or for groups. While the update might not seem like a significant one, it’s always good to have more options that could help cut down on screen time.

Earlier, the same post reported that users of WhatsApp would be able to react to messages with any emojis.

Likewise, the messages can have an “infinite amount of reactions”, but if there are more than 999 reactions, it will show ” 999+ ».

Details of the availability of message reactions and reaction notifications remain unclear, and the company has yet to officially confirm the development.